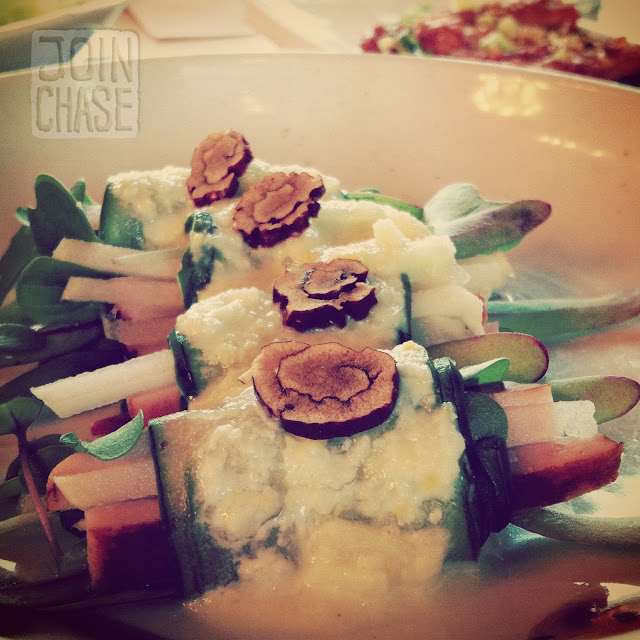 I had my speech prepared this time. In case my principal called on me to say anything in front of all the teachers again. He didn’t. Go figure. But, I did get a chance to talk with him a lot. It was kind of a big deal.

As a way to welcome new teachers to Bibong Elementary, all staff went out for a traditional Korean meal. It was a fantastic array of delicately dressed appetizers, as well sizzling and saucy strips of beef and pork. Of course no traditional Korean meal would be complete without fermented bean soup. Slices of mandarins were served for dessert.

In some Korean schools, principals are treated like kings or queens. My principal prefers this treatment, so everyone bows down to him, stands up for him, serves him and/or says what he wants.

When he arrived shortly after everyone was seated for dinner, we stood up as if on cue. First thing out of his mouth was, “Sit down, America,” gesturing for me to sit down. Everyone laughed. Guess I’ll never fit in.

Throughout the evening, my principal was showered with praises and bottles of soju. It’s customary for teachers to kneel before the principal, and take a shot of soju with him (or maybe her). Always use two hands, and serve the principal first. You might even share the same glass.

By the time it was my turn to drink with the principal, he was quite drunk. I was actually a little relieved, as he becomes much more relaxed when he drinks.

My principal kept saying, “I love you,” followed by, “Excellent,” and “Handsome,” over and over again. I tried to give him some praise too, but I’m not sure it was communicated cleary.

He thanked me (via translation from one of my co-teachers) for all the hard work I’ve done, and then asked me to stay a second year. It meant so much to hear those words. I didn’t think he was paying attention to my work.

"Bottoms up!" he shouted as we raised our glasses and toasted to each other. What a fantastic seven months it’s been. Cheers to a great first semester, and an even better second semester ahead. Here's to looking forward to a second year in Korea too!