FULL OF LIFE AND RICE 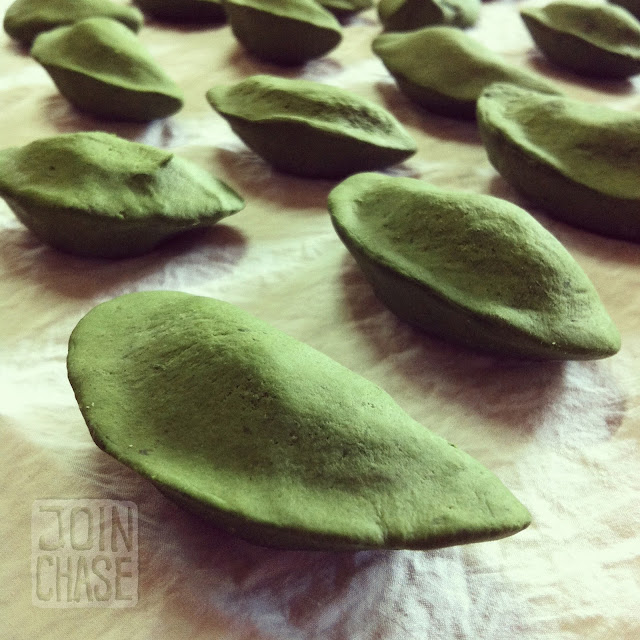 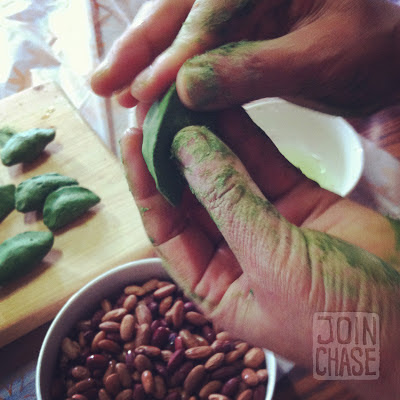 I feel so fortunate to have spent Chuseok with a Korean family. My good friend, Howl, invited me to visit his family in Jeonju for the three-day holiday. Not only did I visit, I felt like I became part of the family. We stayed at his aunt and uncle’s house. The traditional tea shop they run conveniently doubles as a guesthouse.

Apart from initial awkwardness, I felt comfortable and blessed to get to experience the national holiday firsthand. Chuseok is one of Korea’s most popular gatherings. Compared to American Thanksgiving, it’s a time when families get together to celebrate the harvest and eat. A lot.

The most common symbol of Chuseok is songpyeon, a Korean food made of glutinous rice. Family members traditionally make the half-moon-shaped rice cakes together. They’re usually filled with something like sesame seeds and sugar, or sweet red bean paste before being steamed. I got to help make songpyeon with Howl’s family.

Songpyeon served fresh and hot is one of the best tastes Korea has to offer. The ones with sesame seeds and sugar inside were my favorite.

Going on hikes is also common during Chuseok. We went on two during the long weekend. Trails were littered with chestnuts that had just fallen from trees. Have you ever seen what the outer shell of a chestnut looks like? Watch out! They're spiky. We collected a bunch to roast.

Plenty of fun was had back at the house. I taught the little ones how to play Uno, and they taught me a few games in return. We also ran around outside, and pet a little puppy. What could be better than petting a puppy? The Gangnam Style dance party we had one night came close.

It was such a neat and intimate experience to celebrate Chuseok with a Korean family. I was stuffed on life and rice by the time we left. It took so much energy to figure out what was happening most of the time, and I’ve never eaten so much rice in my life. We had it for breakfast, lunch and dinner. Even though Howl often left me to fend for myself, I’m so thankful for his invitation to join.