A THOUSAND PIECES OF CANDY 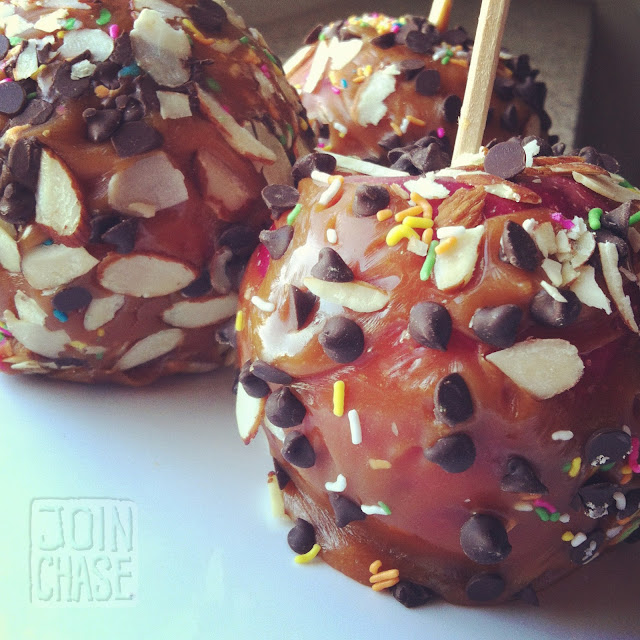 One of the neatest aspects of my job is getting to be part of Korean culture, while sharing pieces of my culture at the same time. Receiving a bag of kimchi and some sweet potatoes in exchange for carving pumpkins is a good example of this sort of cross-cultural trade.


Since Korea is a homogenous society, many Koreans haven’t had the chance to communicate with a foreigner, or learn much about other cultures besides what they've heard on television or seen in the movies. One of the government's main objectives for placing Guest English Teachers in public schools is to give students the opportunity to talk with a foreigner, and learn about another country directly.

This week all my lessons focused on Halloween. Most of my students knew a little about Halloween already, even though it’s not widely celebrated in Korea. We reviewed vocabulary, played games, and at the end of each lesson every student got to go trick-or-treating for a piece of candy. Buying a thousand pieces of candy isn’t cheap.

In my smaller after school classes I went all out. Last week we made caramel apples, which turned out really well. I think someone should start a caramel apple business in Korea. Koreans would literally eat it up!

This week we carved pumpkins. It felt amazing to be part of my students’ first pumpkin cutting experience. And what Halloween party would be complete without some sort of contest? I chose the best jack-o-lantern in each class based on overall design, implementation and teamwork. It was so fun!

I also have the opportunity to share bits of my culture outside of the classroom. I also carved pumpkins with my Korean friend, Howl. It was his first time to make a jack-o-lantern as well. We used leftover ingredients from my after school classes to make a caramel apple too. He loved everything. So much so we decided to carve pumpkins and make mini caramel apples with this family today.

Now we’re on a crowded bus heading home with a bag of kimchi and some sweet potatoes from his aunt. Can't get much more Korean than that. Best part is no one will ever think the foreigner is to blame for making the bus smell of fermented cabbage. I love these types of cross-cultural exchanges!