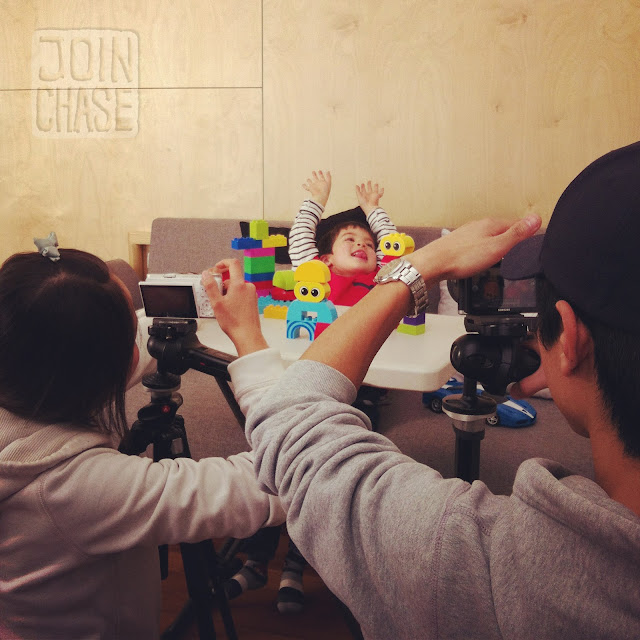 I’ve accepted the fact I’m aging, and look like a father. I guess this is what happens as you approach 30. Anyone else relate? Instead of giving into the aging process; however, I’ve decided to embrace it. Every year of my life has been better than the last. I don’t expect this to change anytime soon.

This year I decided to go after something I’ve always wanted to do. Modeling has been on my “to do” list for as long as I can remember. Even in my awkward middle school years I’d pose for shots with friends. Let’s just say those photos didn’t make the cut.

I’ve always been told I should model. Two of my biggest encouragers have since passed away, but I’ll never forget their influence. I feel like I owe it to them, and to myself, to at least try.


Modeling is so much more than looking pretty. It’s about creating an identity, portraying a character, and selling a product. My background in media and visual design has revolved around the art of marketing. Having an understanding of what works best in front of the camera, as well as behind the scenes, is so important.

Recently, I landed a paid modeling gig with BABY ASIA, an agency representing child models in Korea. Community Korea, a popular social group for expats in Korea, has partnered with the agency to search for foreign models. I was selected to play the part of a young father in his early 30s, because I look like a young father in his early 30s. My pretend children were two kids from a Korean mother and Caucasian father. We were a good team.

The all-day shoot for a Korean business with a lot of international influence went well. The agency and studio crew were very professional, and had all the concepts and sets planned out. Our assignment was to act as a family. We cooked in a made-up kitchen, rolled around on a fake living room floor, and even got to hold a bunny. The bunny was real. At one point I was a guitar player too, even though I’m a terrible guitar player in real life.

I’ve decided to start building a modeling portfolio. I have a much better chance of modeling in Korea than I probably would in the United States. I’m not planning to become famous. That’s not really the point. The point is I’m embracing life at almost 30, and living my dreams. I want modeling to be nothing more than a professional hobby, just like photography and writing.