A KNOCK ON THE DOOR WAS A PRAYER ANSWERED 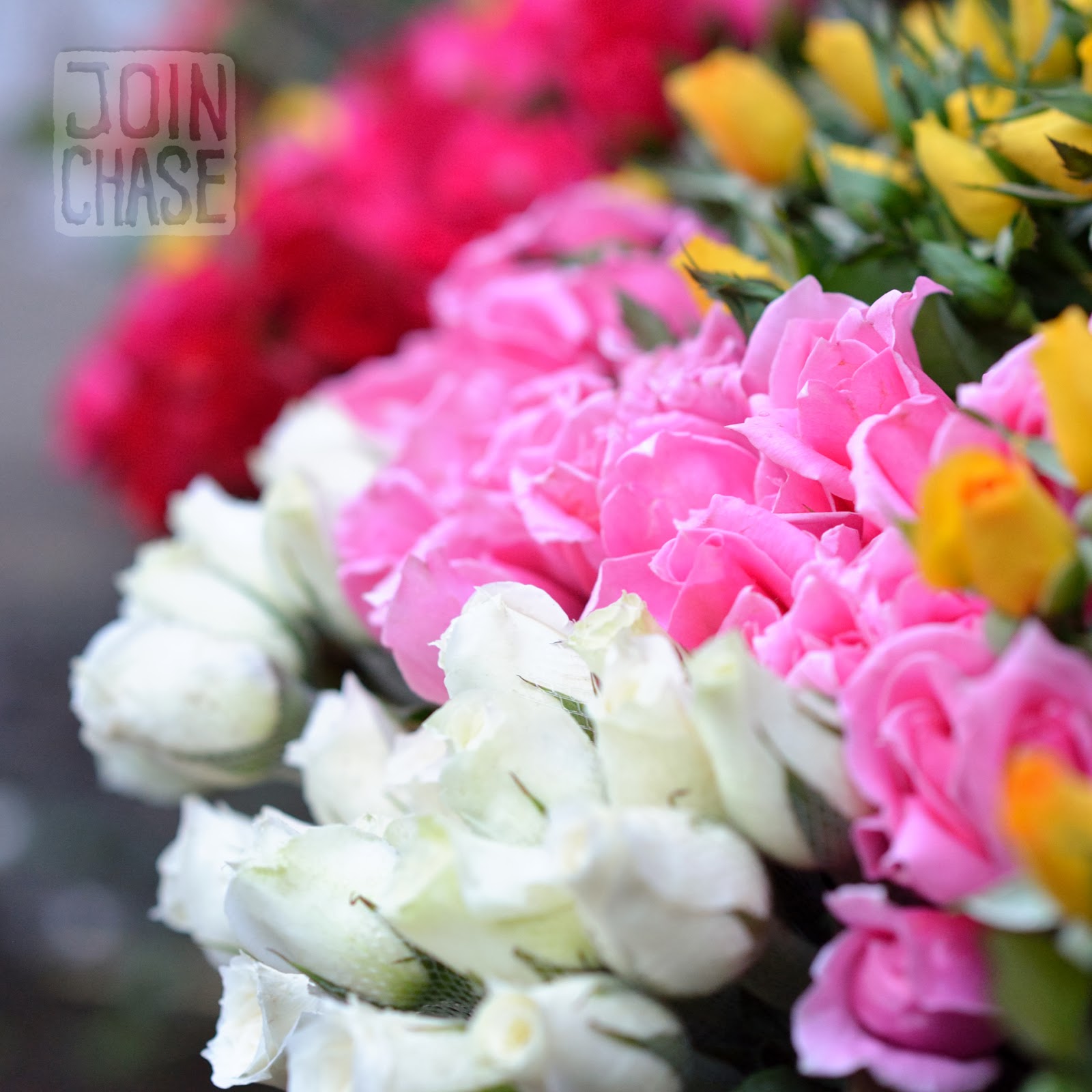 Let me preface this post by saying I’m okay. I don’t need money. I’m taken care of, and am so thankful to be where I am. This is simply part of the adventure. So, please don’t worry. I want to be vocal and vulnerable about this for a reason. I know many of you reading it can probably relate.

I have no money.

And for the past four days I’ve lived off of 40 cents. And the 40 cents went to buying flowers so I could take a picture.

Just a few months ago, I had thousands of dollars after teaching in South Korea for two years. But, I chose to spend it all on traveling and visiting my friends, my family, and treating myself. Everything I bought or spent was a conscious choice. I know I should’ve saved more than I did.

I’ve lived an incredible existence. As if I’ve been dreaming all along. Reality reminds me I have problems, though. I struggle with the same things most people do. I forget that sometimes.

A few nights ago I prayed to find money. I looked through everything in my apartment. Thumbed through books. Checked under the bed. Rummaged in bags. Felt every pocket. Nothing.

The funny this is I already looked for money the night before.

I forced myself to go to the market to buy flowers. I hoped to take a photo of the person selling them, but he was too shy. I knew he would be, but I tried anyway. I settled for a shot of his roses, and ended up with a bunch of flowers I really didn’t want.

After my failed photo attempt, I walked all over the neighborhood with those darn flowers. Determined to take the perfect photo. I even trekked along some old railroad tracks I probably shouldn’t have been on. Picture a really sketchy back alley. The kind of place you think to yourself, Gee, I really shouldn’t be here right now, especially as it’s getting dark…

The tracks were covered in trash. Basically, I walked on top of trash. At least I met some cute children, and a really nice family on the way. However, I never found a good photo opportunity. It doesn’t matter. I had an interesting experience. And I survived.

Shortly after I returned home from my impromptu excursion, there was a knock at the door. I opened it to find my landlady’s youngest son holding a container of food. “It’s for Chinese New Year,” he said.

My prayer to find money was answered in a roundabout way. I also have little to no food at the moment. I’ve been living off of rice, eggs and butter. The rice and eggs aren’t even mine, and the butter is almost gone. Right before he arrived, I was actually force-feeding myself salty, dried beans.

“Give it back later,” he said, about the container.

My principal provides lunch for me everyday. Honestly, she’s the most generous person I’ve ever encountered.

I’ve been walking to and from school instead of taking a taxi.

I’ve been foraging through my cupboard and fridge to find any remnants of sustenance.

I’ve been filling up my water bottles at school because we’re out of drinking water at home.

I’ve been staying in my apartment instead of going out.

I’ve been using the terribly slow Internet at school instead of paying money at a café.

Every little bit adds up.

I get paid soon. It’s going to be okay. I’m actually doing really well. I’ll find a way to transfer money home, somehow. It’s going to involve many people, and banks in several countries. But, my life is crazy like that. Always has been.

This experience has made me think a lot about people who literally have no money. I understand what it’s like now. I get it. It’s not fun. It’s stressful. It’s difficult. It’s embarrassing.

I could always ask someone to lend me money. My roommate, Don, is very willing. My family is too. Not everyone has that option. I’m blessed. And I got myself into this mess. I need to live through the consequences, and find a way to get out. Life is a series of lessons learned. Isn’t it?

If you’re thinking about teaching in Myanmar, ensure you’re financially stable before coming. Have money saved in your home accounts to pay your bills, if you have debt. Although change is happening fast, at this time, unless you go around the system or lie, there isn’t an easy option to transfer currency to banks in the United States (and/or various other countries).