HOW A BOY WITH A HALF-EATEN BISCUIT CHANGED EVERYTHING 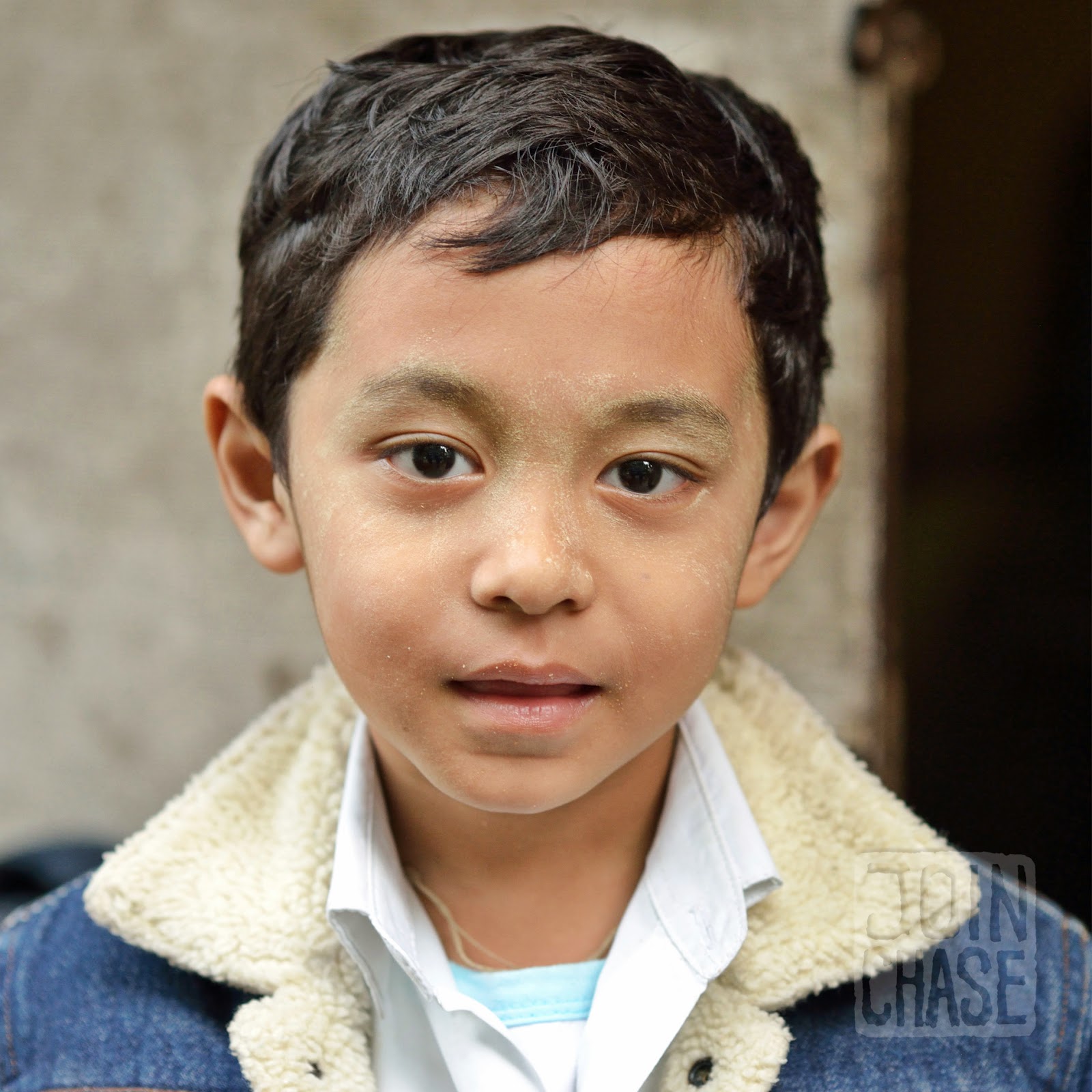 The most incredible thing happened on my walk home from school today. It wasn’t when a van almost killed me, and it most certainly wasn’t when I nearly got run over by a sai kaa (trishaw). It also wasn’t when I witnessed a teenager accidentally hit a pigeon with his bike, although the incident was quite hilarious. We exchanged glances and laughed. The pigeon lived.


The most incredible thing happened when a little boy who lives next door to me gave me a biscuit. Seems like nothing much, but this little boy with a biscuit changed everything. His simple gesture started something big, and reminded me how important every interaction is.

He was sitting outside our apartment building with his grandfather, who also lives next door. As I approached the stairwell, the little boy stood up, and handed me a half-eaten biscuit.

He shook his head and shyly grinned.

I took a bite in front of him, and ran up to my apartment to grab an alphabet-coloring book, and a pack of Oreos to give him in return.

I was offered a seat on a bench next to him, as he began reading the English words in the coloring book. He knew most of them, and I helped sound out and break up the bigger words he’d try to skip over. Others stood by to observe. That’s when I learned most of the people in my apartment building are related.

I spoke with the boy’s father about his education. It seems he studies a lot, but hasn’t been able to retain much of what he’s learned. He wants to play, as any little six year-old boy should. So, I offered to start playing educational and informational games with him. That way he can learn English while he plays, instead of always having to “study”.

I was given some bananas before I left. Apparently, my neighbor’s (the boy’s father’s) brother-in-law, who lives in the apartment below, is a “banana broker”. Coincidentally, I thought about buying bananas on my walk home, but decided not to. Everything is connected.

I was able to get to know my neighbors more, and find a banana supplier because a little boy offered me a half-eaten biscuit. Thank you, life. You work in such beautiful, simple ways; yet, what you teach us through every interaction, no matter how big or small, is profound.