LOCKED OUT IN YANGON 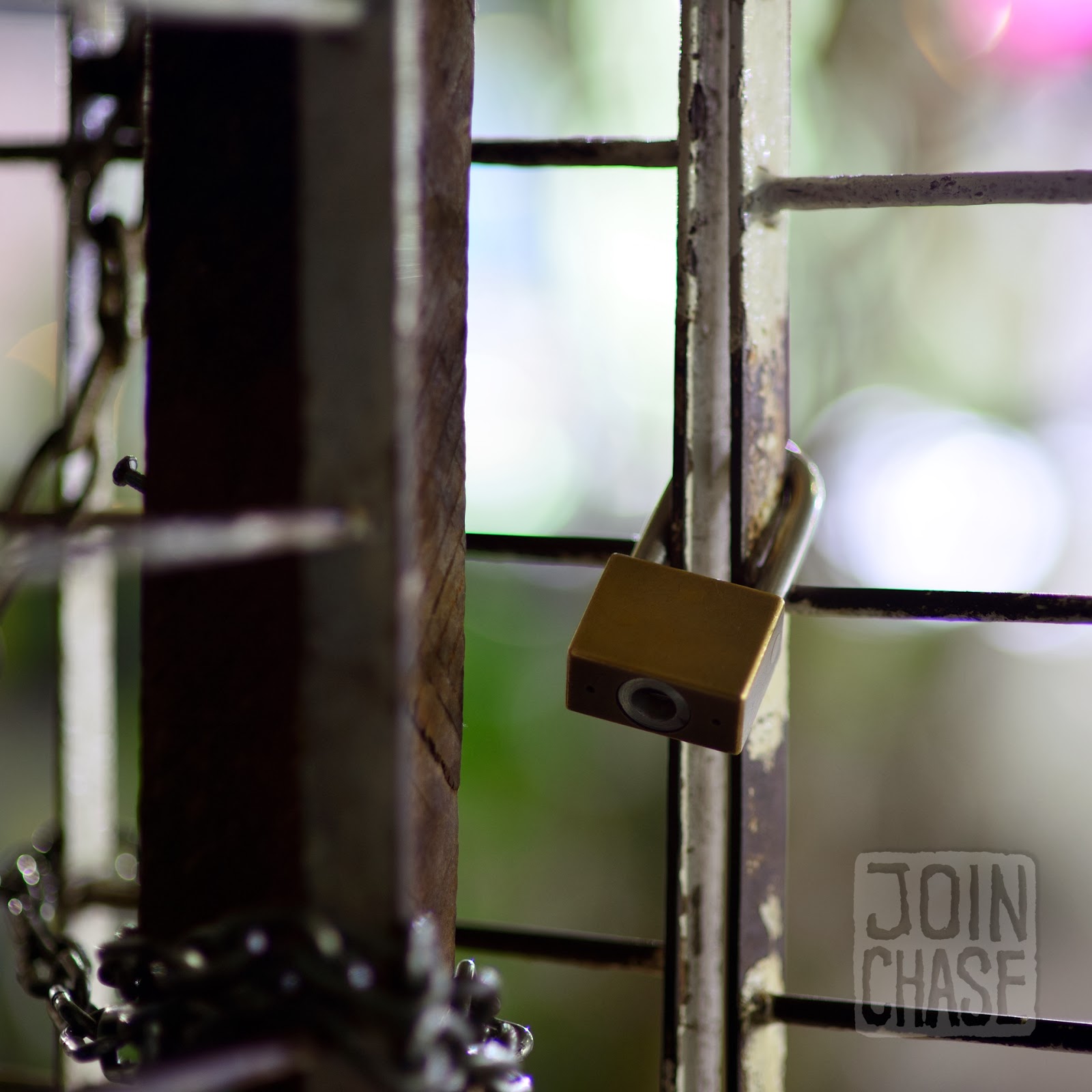 Have you ever been locked out of your apartment building? And then someone throws water on you from a floor or two above as you’re sitting, waiting for a way to get in? I have.


I knew this night would come. The night I’d get locked out of my apartment in Yangon, Myanmar. However, I didn’t imagine it would happen the one night I desperately wanted to go to bed early because I was sick.

To avoid this happening in the past, I’d come home before the door was supposed to be locked. But, for some reason, it was padlocked earlier tonight, and go figure my new key wouldn’t work to open it.

After a few failed attempts, I decided to play it cool and walk to the convenience store on the corner of my street. I browsed a bit, and bought a bottle of water to pass the time. Eventually, my flat-mate, Don, would return. At least I wouldn’t have to sleep on the street.

I tried to hide behind a bush after walking back, but it wasn’t big enough. So, I decided to sit on a bench right outside the locked door instead. Hoping and praying someone with a key would come.

At night the street cats roam freely, often getting into mischief and catfights. There I sat. With the fussy, naughty street cats, and I was getting eaten alive by mosquitoes. A rat scurried into the apartment next to me. A. Big. Fat. Rat. Next to me!

Just when I didn’t think it could get any worse, someone from an apartment above unknowingly dumped water (I hope it was water) on me. I felt like such a loser. Everyone walking by probably knew I was locked out.

I pretended to be on my phone, texting, but in reality I don’t have service in Myanmar. I even acted like I was talking on it when I heard footsteps coming down the stairs.

It was my landlady’s daughter, followed by my landlady. Of course! I tried to explain what happened through lots of gestures. My landlady was quite upset I’d been locked out. She showed me how to get her attention (by pulling a string attached to her balcony) if I ever needed help again.

To make sure they understood it was because my key didn’t work, I wanted to demonstrate. I grabbed the padlock, inserted my key and turned it. As the story of my life usually goes, it opened on the first try. I was so embarrassed! Why do these things always happen to me?