SOME THINGS ARE THE SAME EVERYWHERE 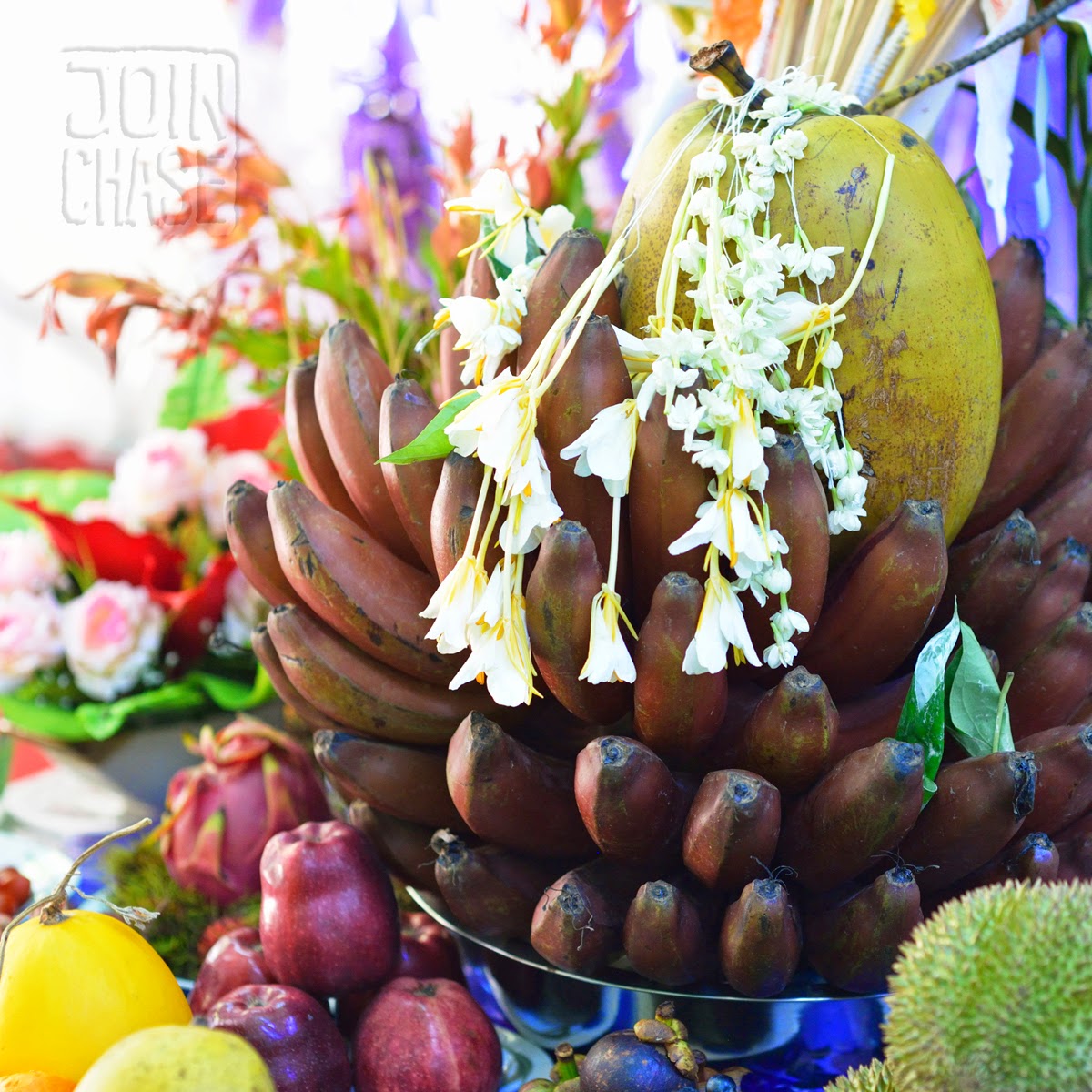 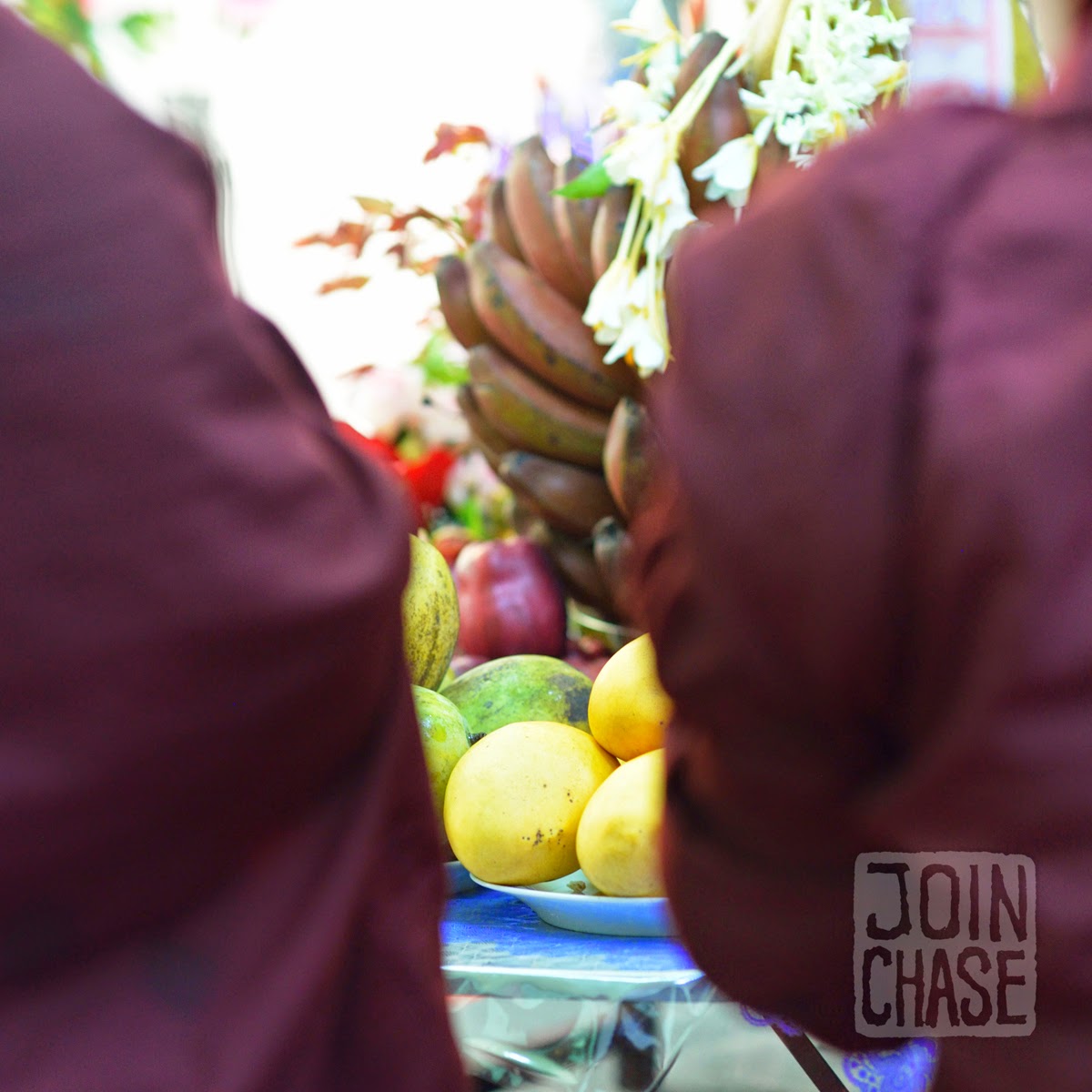 In every country I’ve lived, worked, and/or traveled, certain characteristics of people are universal. Smiles are contagious. A belly laugh can be heard in the stairwell. Toddlers sloppily eat ice cream with exaggerated, somewhat uncoordinated movements. People just do things because it’s what they’ve always done, and it’s what everyone else is doing. Some things are the same everywhere.


I was recently invited to attend a special event in my neighborhood. I wasn’t quite sure what to expect, but I’ve come to realize most occasions involving monks are similar. There will be a bunch of people, likely related. Food will be served following a ceremony. Attendees will bring small gifts or money to donate. And monks will chant about this and that for a very long time. Oh, and it’ll be extremely hot and uncomfortable.

As much as I’d rather not go to these outings, I know my presence is important. If not to the community, at least to the children who usually invite me.

This particular religious ritual was held in the bottom flat of an apartment building just a block away from where I live. The space is going to be converted into a shop, and it’s a custom to have a this type of ceremony to bless the business through chanting, bowing, offerings to Buddha, and donating to monks from the local monastery.

I didn’t understand a thing happening or being said, but I felt as though I was sitting in a pew of the church I grew up going to. Even though nothing looked the same, the way people acted during the formal procedure was exactly how people acted in the church services I used to attend.

There was a naughty child who wouldn’t stop talking, and kept getting shushed. Late arrivals had to walk in front of everyone to sit in the front. One woman was always a bit off during the chanting, so what she said trailed behind everyone else. I could hardly contain my laughter as I remembered this happening at my church, too. I watched as people nodded off, but as soon as others starting bowing they snapped out of it as if they’d been paying attention all along.

Although I felt totally out of place, I had plenty of time during the event to look for and listen to ways people are the same everywhere. I’m thankful for this experience. I’m glad no matter where I go, certain characteristics of people are universal.