One of Those Days in Yangon, Myanmar 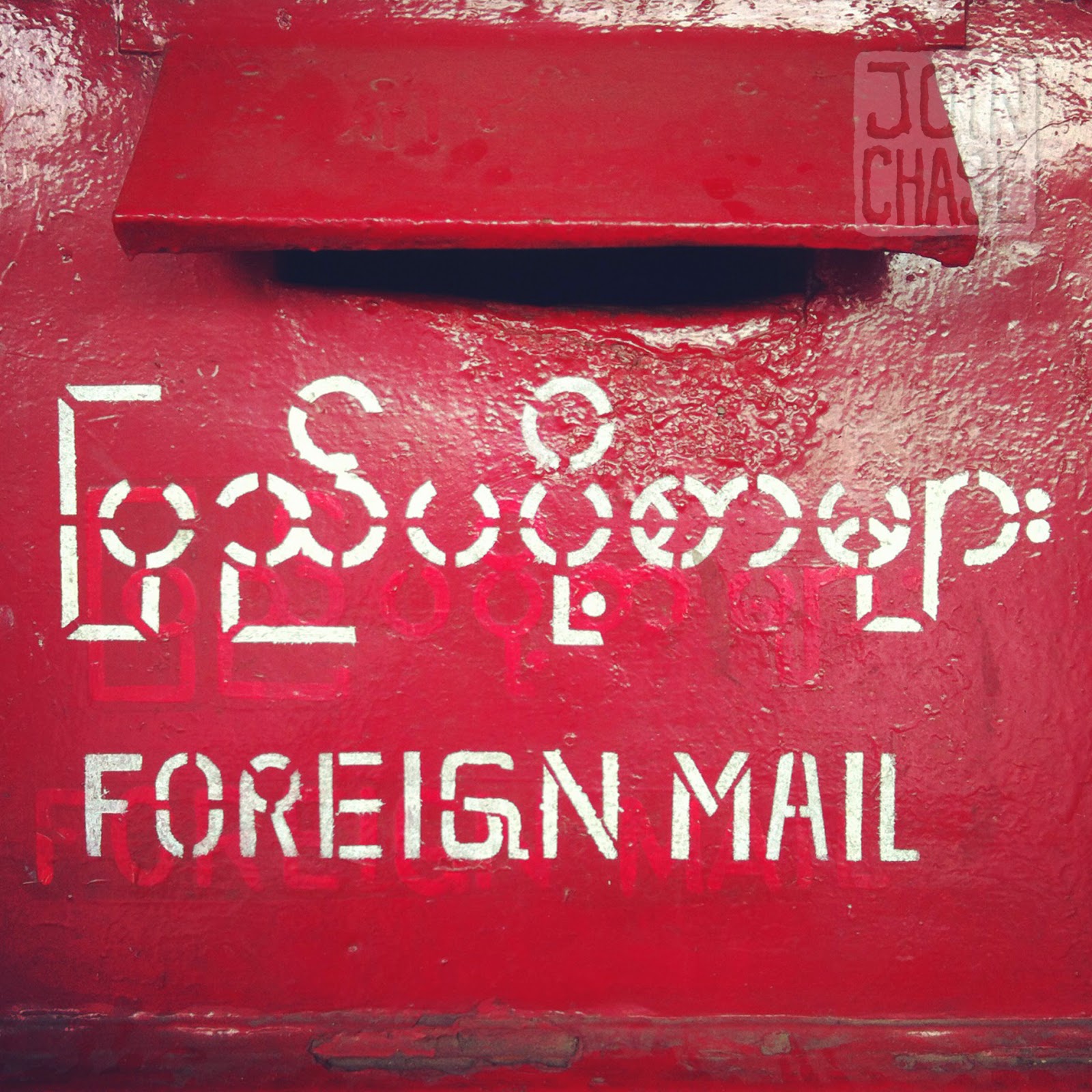 I recently taught one of my private English students the meaning of the expression “one of those days”. We talked about our “days”, and just ended up laughing at the ridiculousness that is life in Yangon. Everyday feels like ‘one of those days’ in Myanmar. I love it.

Sometimes I can’t believe everything that goes hilariously wrong in a day. Today it began the moment I opened my eyes. I woke up wrapped in my mosquito net. Somehow I managed to tear it down during the night. Not the best way to start a day, but glad I didn’t suffocate or accidentally strangle myself to death.

During one of my morning classes it started to rain. Hard. So hard I couldn’t even hear myself scream (which isn’t unusual during the monsoon season in Yangon). Then the power went out – another regular occurrence. We carried on by cellphone light. At one point sparks shot out from the ceiling. I continued to teach without flinching. Such scenes are normal to me now.

I needed to leave school early to run errands. It’s a somewhat complicated, long process to get from school to the bank on time since the bank closes at 2PM. When I arrived at the bank just after one o’clock; however, I was told the bank was closed due to a holiday.

Nothing else was closed today. Why was the bank? And on the only day I could make it this week? Go figure!

After pouting and puttering about I attempted to get a taxi. Feeling defeated, hungry, covered in mud, and wet from the rain. I was unsuccessful in hailing one on my own. A woman came to my rescue and took me to where she knew a driver was waiting. Her help lifted my spirits a bit, but then the taxi wouldn’t start. We sat there as the driver attempted to get the engine going over and over again.

At this point all I could do was laugh. Nearly everyday in Myanmar I’m driven to the point of laughter like this. I literally just start laughing out loud, by myself. There’s nothing else to do but laugh at situations life puts you in sometimes.

But, today topped it all.

I just needed to pick up a parcel. That’s it. But, something so simple becomes a huge process when its ‘one of those days’, practically everyday in Myanmar.

At first I stopped by the customs area I normally collect packages. Turns out it was a returned package I sent months ago, so I was told to go to the main building to retrieve it.

On my way to the general post office, I had to get over a roadblock a woman had placed in the middle of the sidewalk for some odd reason. I just gave her a look and asked, "Why?" as I lifted the barricade to pass. Every now and then you just need to plow through obstacles in your way to accomplish something.

After I approached customer service in the main post office, I was instructed to go back to where I had just come from. Unable to clearly communicate anything, I just followed a random man who was nice enough to take me to where I started. We bypassed the roadblock this time.

Upon returning to where I went at first, I was escorted upstairs with a different man. Once on the second floor, we went to about every office in sight. No one seemed to know what to do with me, where to send me.

Finally, a woman who knows me well (as the difficult foreign customer always trying to send packages) laughed with me as we hurried through a back entrance of the main post office. We tried to have a conversation on the way. It didn’t work out very well, but I appreciated her help and laughter nonetheless. I got the package and a story to tell. That’s what’s important.

What else could this this day possibly have in store? It’s not even 2PM. I can’t wait to review the expression, ‘one of those days’ with my private student this evening. My day has already been the definition of the popular English phrase. I wonder if my student has had ‘one of those days’, too.

Even though everyday seems like ‘one of those days’ in Myanmar, I’ve decided to stay another year. Yes, I’m crazy, I know. But, I love it here. I truly love it. There’s never a dull moment, and I can’t make up half the stuff that happens to me on a daily basis. And living in Myanmar has taught me the value of being able to laugh at everything. Everything.

When is the last time you had ‘one of those days’? How do you make it through with a smile?