THIS IS WHY I TRAVEL 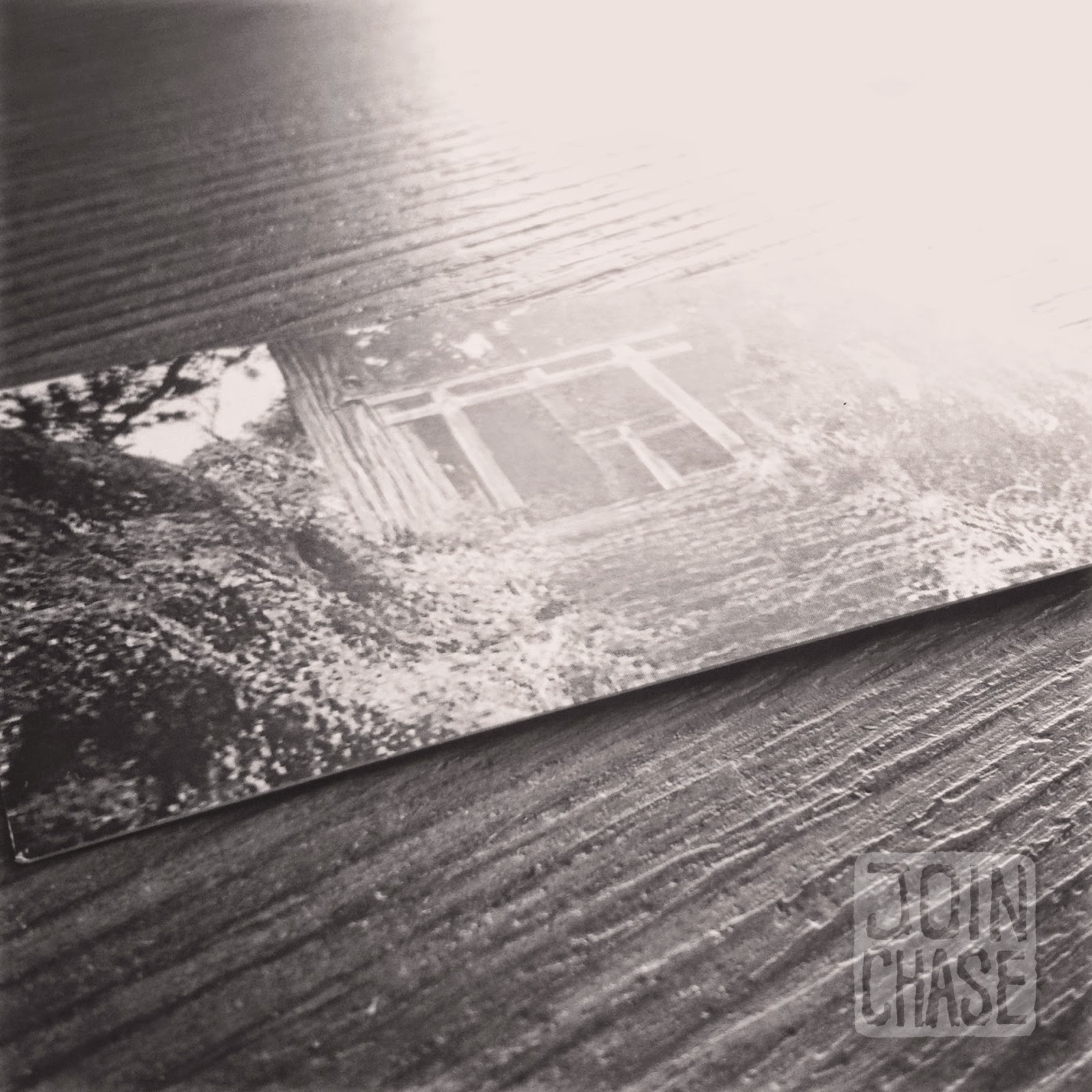 It was bound to happen. I sat alone in a seating area with room for at least six people. Certainly someone would sit next to me at some point. It’s common for the Peacock Lounge to fill with guests from the hotel.

Sure enough, a woman approached me and politely asked if she could join.

“Of course,” I smiled and motioned for her to sit.

More women from faraway places soon surrounded me, all chatting in an unfamiliar language. At times their conversation would switch into English. That’s when I become intrigued.

They were discussing religion, about living according to religious philosophies as a way of life, but not necessarily adhering to any sort of belief in a higher being. I wanted to chime in, as I share the same thoughts. However, I kept to myself, pretending to work as they continued to converse.

Refreshing, live piano music served as our backdrop. When the pianist stopped playing my seatmates applauded. The person who filled our ears with melodious beauty was someone from the group I was with. I smiled when she returned as the others gave their regards.

“You’re smiling like you understand Hebrew,” one of the women remarked.

I assured her I didn’t, but simply knew what they were saying because of how they were gesturing. I took her comment as an invitation to join their discourse, and I’m so glad I did.

I told them I enjoyed what they were talking about, and that I wanted to say something earlier. They wondered why I hadn’t. I wonder why, too. Life sets up such scenes for a reason, and they’re of no use if we don’t take advantage of them by choosing to remain silent.

For those few moments, in the lounge of Sule Shangri-La, Yangon, Myanmar, we connected. Worlds collided. I came to use the Internet. They had just ended their 10-day tour around the country. But, we ended up in the same corner of a lobby, together, for a reason.

Several of them were from Israel, one was from England, I think, and the other was from some Scandinavian country. They assumed I was also European, which I received as a compliment.

We laughed and joked about age. We gaffed about what we’re doing, where we’ve been, and what’s ahead. It was genuine. Real. And as they were about to leave, I was handed a business card with an offer to visit Israel.

“See you in Tel Aviv next time,” one of them said as they walked away.

This is why I travel. This is why I breathe. I live for such moments, these life scenes, these connections and forming these bonds. I so badly needed this reminder. I’m thankful it came as a result of deciding to sit in a space with room for more.