The Culture of Myanmar through Cuisine 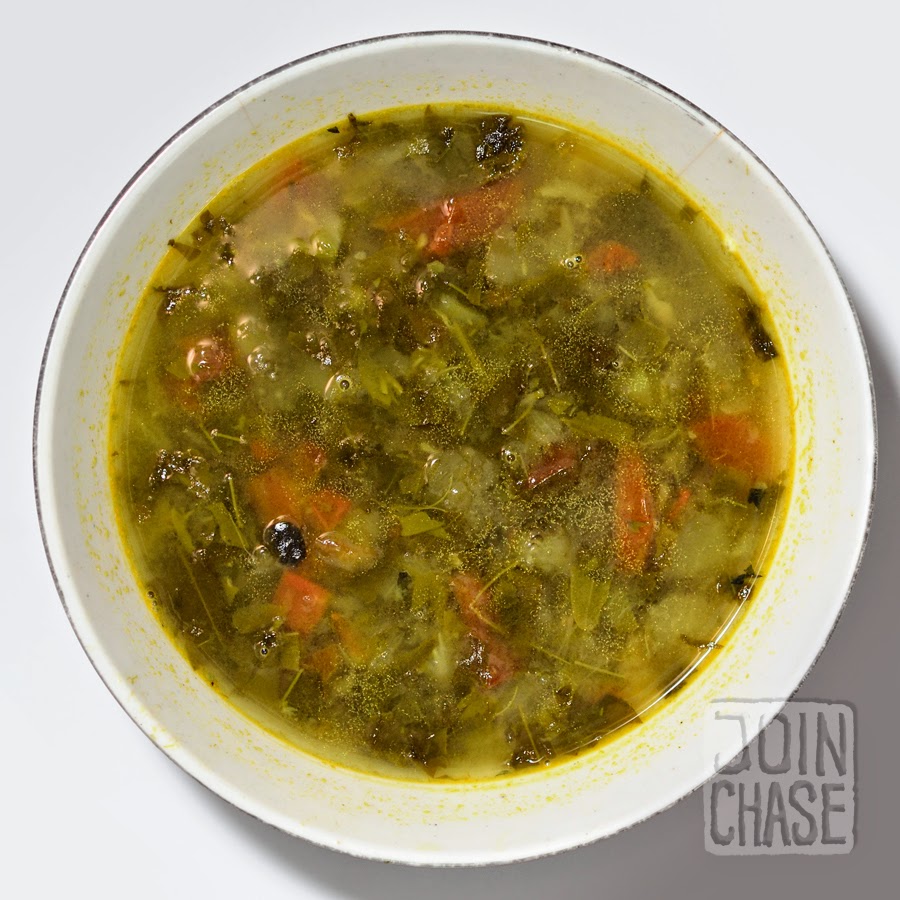 I could never figure out why people in Myanmar would wonder if I had eaten whenever they’d see me. But, after I started learning more about Myanmar’s culture and language, I realized it’s one of the most common greetings. It’s like saying, “How are you?”

“Have you had your lunch?”

“Have you finished your meal?”

Food is important in many countries throughout the world. Not just in Myanmar. And food does much more than sustain us. Meals bring people together. We celebrate with food. We plan events around food. We give with food.

I’ve been the receiver of more food in Myanmar than I’ve been able to consume: countless fruits, oily salads, traditional curries, sweet sausages, piles of cake, tins of cookies, heaps of rice, and noodles galore. All have shown up on my doorstep or at school numerous times.

Every time I’ve tried to give something back, the plate or bowl I used is returned to me filled with something more. The people of Myanmar have shown me what it actually means to give. I like the concept of not returning a dish unless it's full. So, I've made this custom my own, and have started doing the same.

If my neighbors make me breakfast, I’ll bake them cookies. If they give me bananas, I’ll make them bread. Give and get. Get and give.

I also appreciate what I’ve learned about Myanmar's culture through the meals I’ve been gifted. A knock on my door last night brought a bowl of soup, and a lesson about the upcoming Tazaungdaing Festival. The hearty, somewhat bitter and fishy stew is popular year-round. In it are medicinal mazali leaves, often ingested around the full moon day of Tazaungmon.

Truly getting a taste of another culture comes from more than eating its cuisine. It comes from interacting with its people, oftentimes surrounded by food, and learning about its norms—many of which involve food. I feel full from this place, but there’s always room for more. I think I’ll take seconds.

“Have you gotten your fill?”

Come and enjoy the culture of Myanmar while it’s still hot.