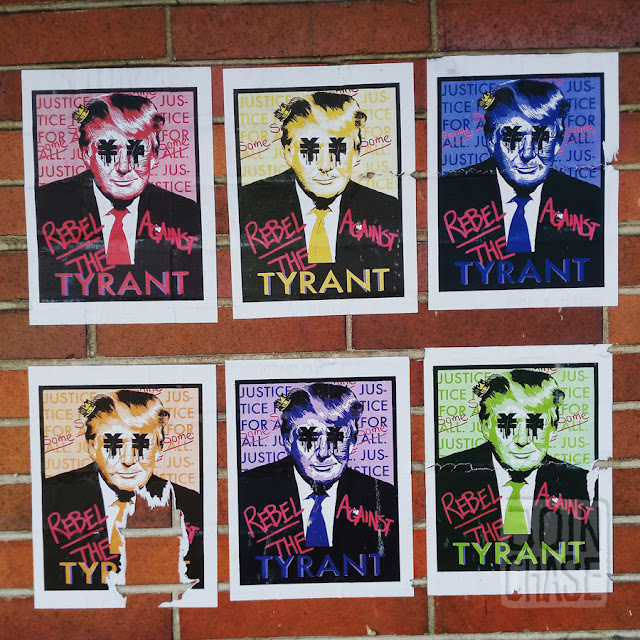 What I want the world to know is my eyes have been opened as I’ve learned from every interaction I’ve had, every place I’ve been, and every experience I’ve gained while abroad.

Cross-cultural integration has broken down barriers within me. Navigating the daily unknowns about life overseas has strengthened me. My students in far away classrooms have taught me. Being welcomed as an expat into many communities has shown me.

I want the world to know I know referring to myself as an expat is a privilege, and it seems expatriates are essentially nothing more than glorified, temporary immigrants. I went in search of ways to better my own life while serving others. Isn’t this what anyone who migrates is doing? To seek better opportunities elsewhere?

What I want the world to know is I feel a sense of purpose now, which stems from all I’ve been gifted while spending the majority of my 20s away from the United States, away from familiarity. And my purpose is to be here now. I feel needed here somehow.

It’s been quite a shock to return. Not the sort of “reverse culture shock” one would expect to have, but a shock nonetheless. A nation once recognizable to me is, at the moment, an alien resemblance of itself. A divide I’ve never witnessed exists where I never thought it would. I want the world to know this.

It’s as if I’m an outsider within, as if I’m still living in a different culture even though I came “home” just in time for this election five months ago. And I must try to understand why people act and behave in the ways they do now—just like I had to when I actually did dwell on foreign ground. My country isn’t what I thought it was, perhaps it never was, and I, too, have changed.

What I want the world to know is I cried the day after Donald J. Trump was elected as the 45th president of the United States of America. I cried.

I hung my head on a bus to work that day, in shame. I wondered if the people surrounding me, the people of another background, of another skin color, of another perceived social class would assume I had voted for Trump because of where I come from, because I’m white, and because of my societal standing.

I sat stunned next my colleagues at our office. We gathered and attempted to process, together. We grieved for our country, and we feared the very real threat this vote has cast upon what we believe to be important—cross-cultural exchange. I want the world to know this.

Trump is our president. To say he’s not would be an “alternative fact”. But, what I want the world to know is he doesn’t represent me. Sure, we share the same color of skin, but that’s about it. And there are many other people in the United States who feel this way, too. Please, know this world.

I want the world to know I don’t think “sucking it up” and “dealing with” what’s happened is beneficial for anyone. Uniting with a side that fosters global hate isn’t something I’m willing to do. Yet, to several, I’m the bad guy for taking such a stance, for even choosing sides.

What I want the world to know is that because I care about the reputation of my country, I’ve got it all wrong.

Because I’m vocally against Trump, and how the actions of his administration have impacted our character, I’m the reason our nation is so divided. I want the world to know this.

Because I desire equality for all, I want the world to know I’m the hateful one.

Because I’m acutely aware that globalization is a real thing, and that the United States isn’t able to stand on its own, I’m the problem. Did you know this, world?

Because I have the mental capacity to be able to think outside everything I’ve ever been told to believe or know, I’m NOT the ignorant person. And I won’t subscribe to such stupidity.

Give me a competent leader, and I’ll gladly show my respect regardless of party differences. Have Trump amend his disastrous ways, and I'll listen.

We’re all victims of our systems, and we have the power to change what’s been put in place. Good can come from all this. I sense a necessary shift is happening, and I feel called to be a small part of it. You’ve equipped me for this, world. I want you to know this.

I want the world to know I’m so proud of many of my fellow Americans for peacefully protesting, and for standing up to give others a seat on that bus. We must show the world there’s a not-so-quiet majority that exists here, and we have the likes of Donald Trump to thank for it. The concept of democracy and our freedoms must not be taken for granted anymore.

I’ll live abroad again some day, world, when my work here feels finished and you’ve provided me with another chance to explore, to grow, to give, and to gain some more. I'm extremely thankful to be able to freely live and work in numerous countries, I hope this is always the case, and I desire for everyone to have the same opportunities I've been afforded.