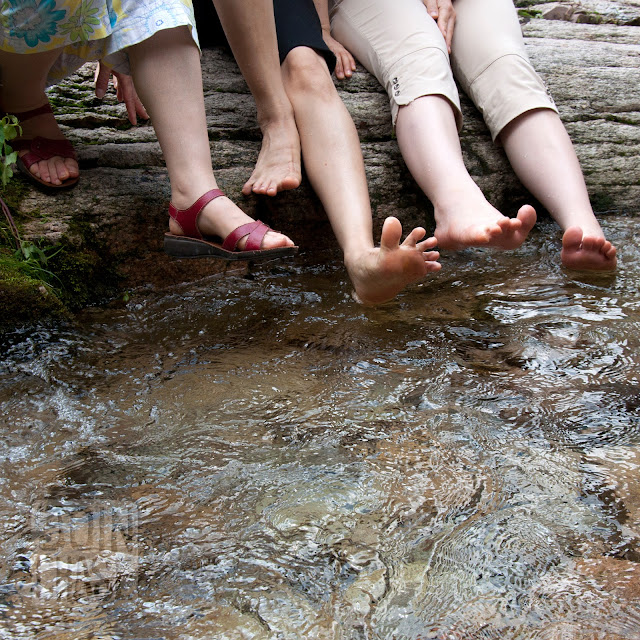 Teacher field trips are wonderful opportunities for staff to bond. Most public schools in Korea take one or two each semester. They generally involve some sort of outdoor activity followed by a big meal, and alcohol is consumed throughout.


As much as I enjoy spending time with other teachers from my school, I have developed a sort of fear of staff events. I am afraid of what my principal will make me do (after he has downed a few bottles of soju). And based off previous experiences, I can accurately predict what will likely occur.

Toward the end of the meal I will be called to the head table. After bowing several times, I will chat with the principal via interpretation through random teachers surrounding us. He will say he loves me about seven times. I will thank him twelve times. We will link arms and take a "love shot" (like you see just-married couples do). Then he will tell me to learn more Korean.

After all that happened, as predicted, I was beyond tipsy—just in time to play Jokgu (a popular soccer/volleyball game in Korea). Mind you I had never played before, but for some reason everyone thought it would be a good idea to have me stand in the middle.

It did not take long for my team to realize I sucked. We lost every game. I blame the alcohol and scorching heat. Who thought it would be a good idea to kick a ball around in the middle of a hot, summer afternoon anyway? At least I helped the other team win, right?

Our next destination was a creek with cool, refreshing water. It was neat to observe other teachers play, as if they were students. I watched from afar, hoping I would not be the next victim thrown in.

Just when everyone began heading for the bus, my principal staggered over with his administrative posse. I almost got away, but he grabbed my hand and would not let go. I was asked to serenade the group as we snacked on another round of food and alcohol by the riverside. At that point I realized why I love my life in Korea so much. Nowhere else in the world would such a scene take place.

My principal continued to be the life of the party during the bus ride home. He threw a fit when he found out the microphone was not working. He is really obsessed with singing, and absolutely loves karaoke—just another reason why I adore him, and my life in Korea so much.

I think everyone learned a very important lesson this time around. Always check to make sure the microphone on the bus is working properly, or you may have to sit through a two-hour tantrum.

And do not forget to give and receive with two hands in Korea—unless one is being held by your principal’s hand. If that happens, other people will just force-feed you.