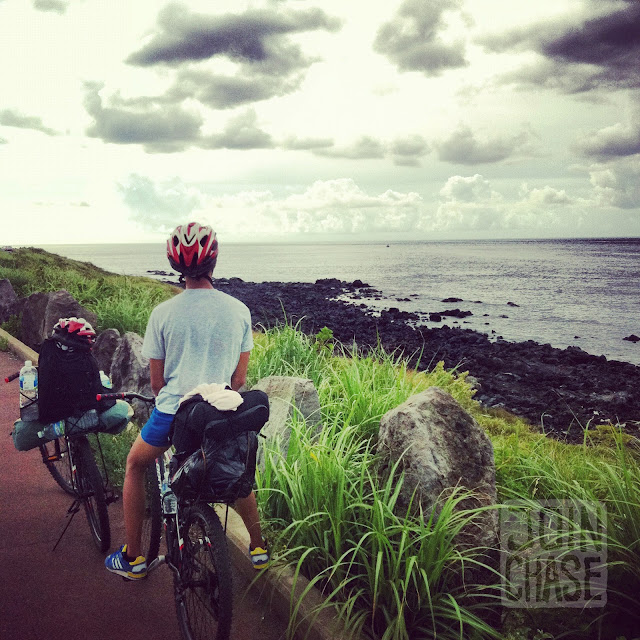 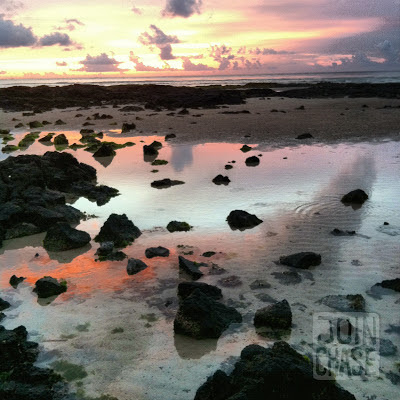 You know what they say, “When it rains it pours." So, get out your umbrellas for this one. August is monsoon season in Korea, and this adventure was definitely a downpour.


Keep in mind our trip to Jeju Island was for my friend Howl’s birthday. It was meant to be a gift, and could possibly be the most memorable gift he’ll ever receive. Also remember we had little to no money for the trip. Less than a hundred bucks between the two of us needed to last for about a week.

Our trip started off cloudy with a chance of rain. Although I’m a seasoned traveler, moments before any departure never seem to go very well. I thought the flight left an hour later than it actually did. Thankfully, I caught my mistake, but we had to pack, get ready, and rush to the airport in a very short amount of time.

The storm was brewing.

Jeju Island is Korea’s semi-tropical paradise. It’s a popular vacation spot for many Koreans, as well as Japanese tourists. According to Life in Korea, a site about traveling around the Korean peninsula, the island’s mixture of volcanic rock, frequent rains, and climate make it very similar to Hawaii.

It was fun to bike along the coast for most of our first day. We made it to a perfect campsite just as the sun began to beautifully set. Although the day had been quite a whirlwind, everything ended well. It was Howl’s first time camping, so I was glad we found such a great spot for the night.

DAY 2: Camping by the ocean during monsoon season isn’t a good idea, unless you want to hold up the tent with your arms and legs to keep it from ripping apart...