TO WANT TO KNOW 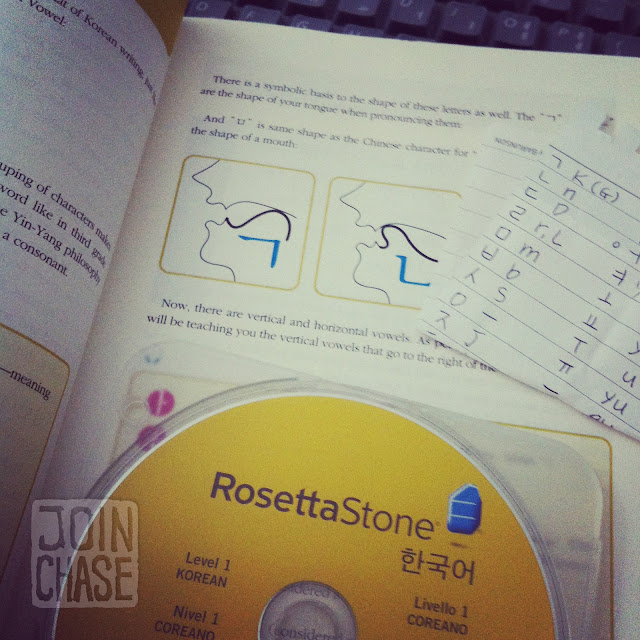 Sometimes I forget I live in a foreign country. I’ve gotten so accustomed to life in South Korea. But, then I have lunch with coworkers other than my co-teachers, Koreans that don’t know how to speak English, and I’m reminded.

It’s humbling to be surrounded by people you can’t understand. It’s been a year. I should be used to it by now. But, I can’t help feeling like a child sometimes at the dinner table. When the only conversation I have with another adult is in one-word sentences.

My co-teachers always apologize for speaking Korean around me, and I think it’s ridiculous. They don’t need to apologize for anything. Korean is their language, and if anyone should apologize it’s me. I’m sorry I haven’t learned more Korean.

I think about all the people I’ve met here, how welcoming and hospitable many of them have been. A smile says a lot, and kindness crosses borders. But, there are so many things I want to say, so many things I wish I could say, and so many questions left unasked. Only because I don’t know how.

I’m motivated to learn again. I’ve dusted off my books, and started studying once more. I’ve been reading signs, figuring things out, and practicing simple expressions in daily interactions. But, it’s hard, really hard, especially since I don’t have to know Korean to get by. I have to want to know.


Without language, one cannot talk to people and understand them; one cannot share their hopes and aspirations, grasp their history, appreciate their poetry or savor their songs. I again realized that we were not different people with separate language; we were one people, with different tongues.