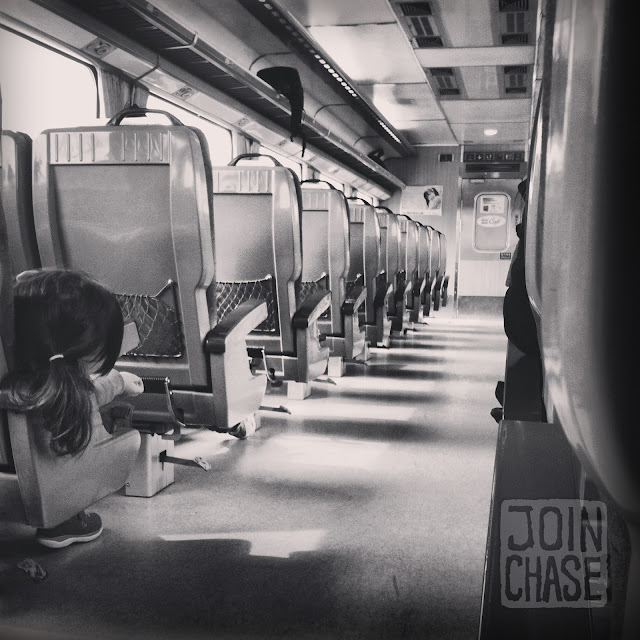 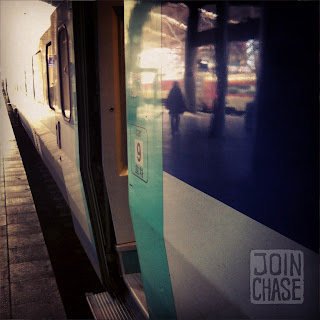 One of the best ways to travel around Korea is by train. It doesn’t take long to get anywhere, and public transportation on the Korean peninsula is comfortable and affordable.


There are several options to choose from through the Korea Railroad Corporation (KORAIL). You can ride first class and fast on the Korea Train Express (KTX). However, you pay more for luxury and speed.

Other options include more modest, but still very nice rides such as the Saemaul and Mugunghwa commuter trains. The Saemaul is basically a little faster, but I don’t know if it has karaoke rooms in the café car like the Mugunghwa does. That could be a deal breaker.

One of my favorite KORAIL memories was when I took a train from Gimcheon to Daejeon, two cities about an hour apart. I sat next to an elderly Korean woman who couldn’t stop smiling (or talking to me in Korean) from the moment I took a seat.

Not long after we departed she handed me a yogurt drink, and a slice of sponge cake with her bare hand. I’m always quite touched when a stranger shares something with me. It’s not every day you get to eat cake and drink yogurt with a random Korean woman on a train. The experience brought tears to my eyes it was so beautiful.

Another favorite KORAIL moment happened a few weeks ago. I was in Chungju, about an hour away from where I live in Chungcheongbuk-do, and ran into my vice principal at the train station. Both of us were waiting to board a 9:27pm Mugunghwa train for Ogeunjang. We even ended up in the same car, just a few seats apart.

More connections were made after I crawled over a young, seemingly shy Korean woman to get to my window seat.

“Aren’t you uncomfortable?” she said about twenty minutes into the ride.

She was referring to how awkward I must have looked straddling my suitcase.

Jolly Jinah and I ended up talking the rest of the way. I found out she’s studying to be an English teacher, and has worked in English classrooms before. It was refreshing to have a full conversation on the train. We exchanged contact information, and have since messaged a few times. Perhaps I’ll even work with her someday.

It's fitting I finish this post while on a train from Daejeon to Osong. We haven’t even left the station, and I’ve already made a fool out of myself in front of a live audience. All I wanted was a bottle of water, but the vending machine in the mini café wouldn’t take my money.

Many people spend the duration of their KORAIL trip in the café car, which means a lot of Koreans watched as I desperately tried to smooth out the wrinkles of my thousand-won bill. It was so embarrassing! I felt my face turn red as quiet observers searched for coins out of pity for me.

Finally, a woman came up from behind and simply pointed to the numbered buttons. I realized right away what I’d done wrong. I just needed to enter my selection first, and then deposit the money. Go figure!

I thanked the woman for her help, got my bottle of water, and exited the mini café with a big smile and bow. Everyone laughed, which made me feel better. Such situations in life are meant to be laughed at. Who knew getting a bottle of water could turn into such a dramatic experience?

I look forward to more beautiful moments with KORAIL—even the embarrassing ones, as I’m sure more will occur. I’m thankful to those I’ve met along the way so far, and hope to become better acquainted with Korean culture by taking the train more often.