WHERE WOULD I BE WITHOUT YOU? 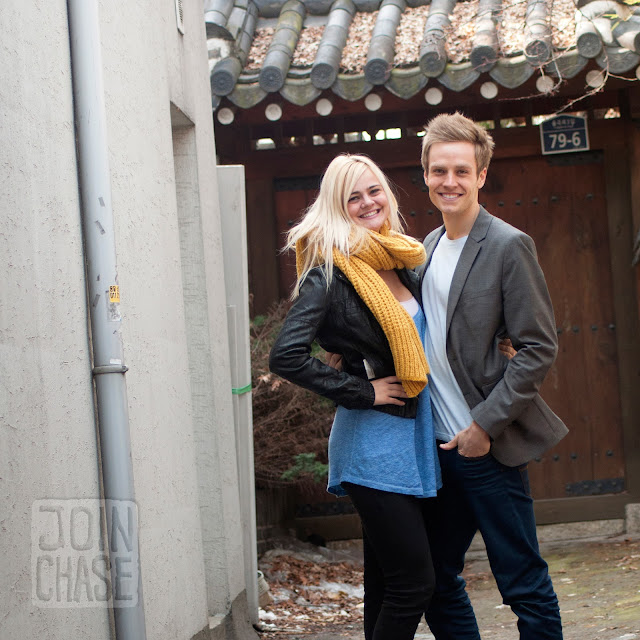 I’m fortunate to have many people in my life who look out for me. People that are willing to lend a helping hand, share a slice of pizza, or provide a place to crash. I wouldn’t have been able to do half the things I’ve done without the love and support of those who have journeyed alongside me.


Last night I got to do a photo shoot with Dylan Goldby of WelkinLight Photography. I feel so lucky to have had the chance to meet him. As I continue to build a modeling portfolio, I realize photography is where my heart is. I learned a lot from Dylan’s expertise, am inspired by his work, and thankful for the gift of his time.

We had a quick bite to eat after the session, which put me a bit behind schedule for the rest of the evening. That’s why I’m also thankful for friends who will run after me in the rain, without an umbrella, just to hand me a slice of pizza on the go. Janna never ceases to amaze me with her generosity, hospitality, and quirky ways.

She always offers her place to stay in Seoul, and has become one of my closest friends in Korea. Even though my hands were full, and I was already running late, she insisted I take the pizza. And somehow I managed to scarf it down on my way to the metro station.

I’m grateful for friends who know I’m always going to be late, even if I don’t intend to be, and still offer a place to crash on their floor. The last time I visited Erin and Suzette in Incheon I was about three hours late due to missing the bus. This time I wasn’t three hours late, although I cut it pretty close.

It was nearly 11pm by the time I arrived. They greeted me with hugs of forgiveness, and offered me snacks and wine. We had so much to catch up on with so little time. If only I had arrived sooner. Then again, I didn’t plan for the metro ride from Seoul to take so long.

This morning I woke up early to meet a very dear friend of mine at the first station, Incheon, on the dark blue line. Of course I was late, but that didn’t stop us from having the best time together.

I’m blessed to have Annika Odegard in my life. I’ve known her and her wonderful family for over a decade. When I first met Annika she was a child. I worked as a counselor with her oldest sister, Ingrid, at Flathead Lutheran Bible Camp (FLBC). Annika was a favorite camper of mine, and the Odegards were a family favorite of seemingly everyone.

Since then, Annika has grown into an incredible young woman. She has always been extremely talented, so it’s no surprise she now performs as a singer and pianist on cruise ships.

Annika happened to be in Korea for a day because the ship she works on ported in Incheon. We spent the long commute from Incheon to Seoul catching up on years apart. Although our time in Seoul was brief, we still managed to hit up a Starbucks (as is tradition), go shopping for cat accessories as well as hair bows, and pose for various photo shoots throughout the city.

Where would I be without Annika and her family, without Erin and Suzette, without Janna, without Dylan, without countless other people—you—who have been in, and continue to be in my life? I wouldn’t be who I am, or where I am today. That’s for sure. Thanks to each and every one of you for making my life beautiful.

Lucky for me I also get to see Annika’s parents in two weeks, as their cruise ship stops in Busan for a day.