LET ME FRAME A PICTURE OF MYANMAR FOR YOU 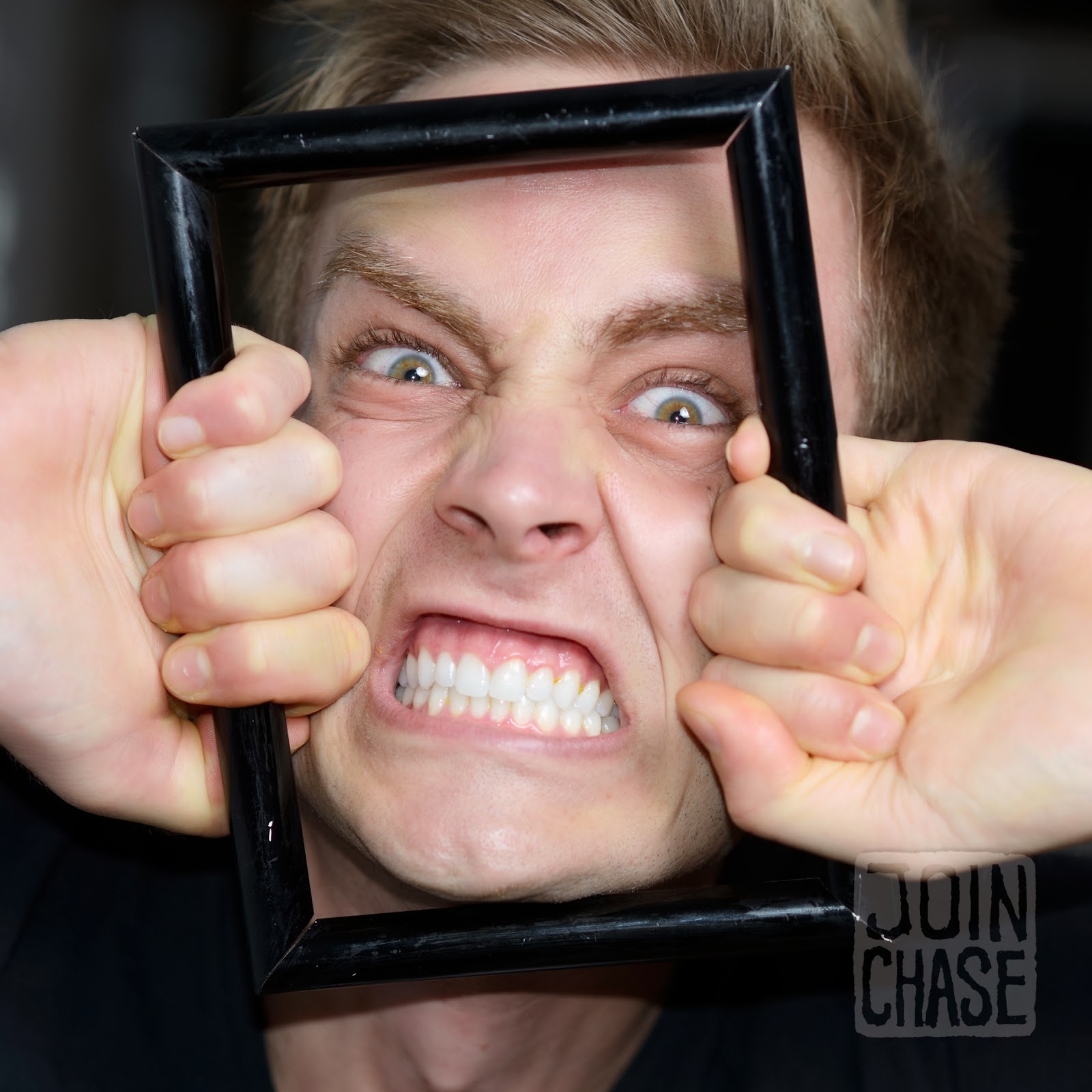 If you’ve lived abroad, especially in a “developing country”, you’ll understand how frustrating it can be to accomplish even the simplest tasks. A place like Myanmar isn’t only faced with underdevelopment issues, it’s got a lot of administrative and systemic barriers holding it back as well.

To give you an idea of what I mean, let me frame a picture of Myanmar for you.

There are plenty of photo developing places in my neighborhood. Surely, one of these stores would have photo frames for sale. If only it were that easy. I ended up walking for over an hour and a half, trying to find a place that would sell me a photo frame. I wanted one to give as a gift.

The first store I found had frames for sale; however, I'd have to wait for a day to get one. They’d have to order it, and have it delivered. But, I wanted it immediately. They told me to “go to 33rd Street” if I wanted a frame right away. Why couldn’t I have just had the one displayed on their wall?

The second place I went, where I’ve had pictures developed before, didn’t sell frames. They also told me to “go to 33rd Street” (downtown Yangon). What makes 33rd Street so special?

The third place I went had frames, but they wouldn’t sell me one unless I had a picture taken in their studio as well. What’s up with that?

The fourth place I went only had photo albums, and some really random souvenirs. I’m never going there again.

The next morning I ventured back to the first place I went, and ordered a picture frame to be delivered that evening. They said I’d have to bring in my photo for them to put in the frame. I don’t know why they insisted it was necessary, but after a long battle to communicate, they decided it would be okay to just give me the frame.

I went back to the photo store the following day to pick up, and pay for the frame. However, when I got home, I realized it didn’t come with glass. It was literally, only, a black frame. Don’t picture frames usually come with glass?

I headed back to the store to inquire, and had difficulty describing what I wanted. I ended up using the window of a car to demonstrate. Guess what they said. That’s right. They told me to “go to 33rd Street”, again, if I wanted glass for the frame. I decided to just keep the glassless frame, and ordered two more, smaller frames, “without glass” as well.

The store was still closed 20 minutes after it was supposed to have opened the next morning. Go figure! So, I had to wait to go back until much later that afternoon. The two new frames came chipped and dented. The damage probably happened while they were being transported from “33rd Street”. I bought them anyway. Just to be done with it.

It wasn’t until a few days later I realized the two smaller frames actually came with glass. All I could do was laugh at the ridiculousness of this entire situation.

When you live in a country like Myanmar, doing something seemingly as simple as buying a picture frame can turn out to be an extremely long and frustrating experience. But, although systems in place are archaic, the people of Myanmar are very warm, hospitable and helpful. Perhaps I should take everyone’s advice and “go to 33rd Street” next time I want a photo frame.