WHEN YOU MOVE TO MYANMAR 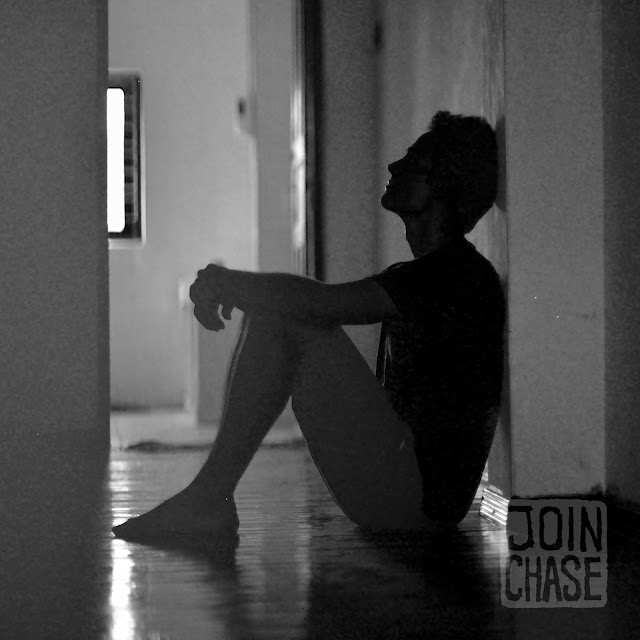 When you don’t really pack what you need to live in Myanmar, but bring heavy tripods and camera equipment instead. 12 pounds over at the airport calls for purging, fast. Not rational thinking.


When you burn out one of the massive photography bulbs you brought, immediately, because you forgot about the wattage difference.

When you use the French Press you carefully tucked in your carryon, once, and then knock it off the toilet of your hotel room in Thailand. It shatters and glass goes everywhere.

Don’t ask me why it was on the toilet seat.

When there’s suddenly a tropical storm/typhoon during your week of orientation in Thailand. Welcome! And then the power goes out, and water is all over the place, so you might as well jump in a pool with friends.

When plans completely change, and you end up going to Myanmar about three weeks earlier than expected.

When you lose your retainer in Bangkok, and to get a new one in Yangon you have to pay half of your monthly salary.

When you end up teaching totally different “practice lessons” than what you planned for during your TESOL training, and to top it off, you think you’re going to poop your pants in the midst of it all happening.

When you’re shown two options of apartments to live in, and one still has three people inside, sleeping on top of piles of stuff on the floor. And the landlord, with rotted teeth, smiles and says he’s going to paint the peeling, black mold-covered walls.

When the only furniture that comes with the cleaner apartment is a small desk-thing with a pack of cigarettes inside, and two statues of Buddha on top.

When you’re told the power rarely goes out while signing the apartment lease, but fifteen minutes after you move in you’re sitting in darkness.

When your landlady comes and takes the Buddha statues, leaving you with only a pack of cigs and a small desk.

When there’s basically a landfill outside your kitchen window.

When brown sludge pours from the water faucet when you turn it on.

When people shriek when they see you walking down the street.

When cockroaches come out the moment you start cooking.

When you have to take off your shoes at temples, and then use the public restrooms, barefooted. Or, you “borrow” someone’s sandals to do so.

When all you want to do is go home and sleep, but the bus driver wants to show you his apartment. So, you go, and have to walk up and down seven flights of stairs.

When you hike up and down a mountain for three hours to see a tiny waterfall.

When you literally eat exhaust fumes while riding in the back of a truck.

When you consume about a pound of sugar a day because it’s apparently unheard of to drink coffee without sugar. Like when you order coffee with only milk, and you get sweetened condensed milk.

When you think a cat just ran under your table at a restaurant, but it’s actually a giant rat.

When you can’t even think about eating food after projectile vomiting from something you ate.

When your toilet doesn’t work.

When your washing machine stops functioning, so you try to dump buckets of water in it to see if that does anything. It doesn’t.

When you have to crouch to get enough water pressure to take a cold shower.

When the water pump stops working for your apartment, so you don’t even have water to take a shower. Suddenly, crouching for a cold shower doesn’t seem so bad.

When you don’t have string to hang your mosquito net from the ceiling, so you improvise and use floss.

When a long-distance relationship you’ve been trying to maintain struggles because you don’t have reliable Internet connection, and you have to be realistic about differences and move on.

When people sing carols on the street at 1AM, and then monks bang their gongs at 5AM.

When you show up to class on the first day of school, but no students come.

When you sit on the floor and use your suitcase as a desk to write a blog.

There was never a honeymoon period for this experience. It’s been rough from the start. Moving from South Korea to Myanmar, and everything that happened in between, has been the most difficult transition I’ve ever been through. And it isn’t over yet.

The kindness, generosity and hospitality I’ve received so far, far outweighs the negative aspects of moving to a “developing country”. I’m so thankful for what I do have, for the opportunity to be here, and for the incredible people I’ve already met.

I chose to do this. I chose to come. I knew it would be challenging, and I wouldn’t change a thing. Although it’s been difficult, it’s also been beautiful and transformative. No matter what and no matter where. With or without. I’m going to be okay. And so are you.

JOIN CHASE: Let Me Frame a Picture of Myanmar for You
JOIN CHASE: Lifestyle Adjustments Necessary to Live as an Expat in Myanmar
JOIN CHASE: Sometimes it Takes a Power Outage to See the Light in Yangon
JOIN CHASE: What it Takes to Live in a Foreign Country