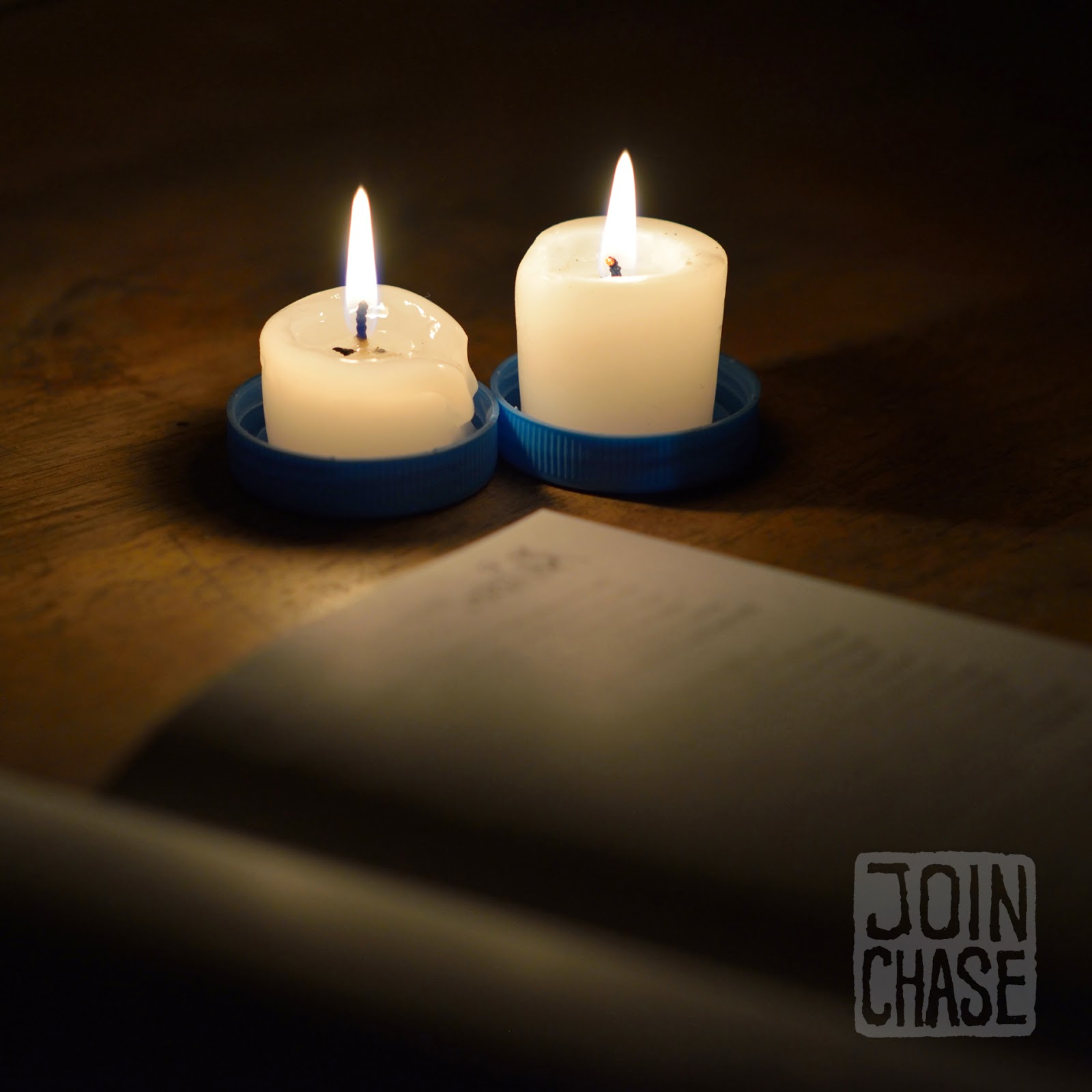 After living in Yangon, Myanmar, for about five months, I know what it’s like to be eating in a restaurant when the power goes out. I’ve watched what people do when there’s suddenly no electricity in one of the city’s biggest malls. No one seems to even flinch when there's a blackout while shopping in a grocery store.


Outages happen at least once or twice a week at school. Classes continue. Even though it may be difficult to see, and without air conditioning the rooms become unbearable in a matter of minutes. Blackouts in my neighborhood don’t happen too often, but when they do, they make sure to stick around for a while.

I’m no stranger to a lack of electricity. I experienced it on a regular basis while serving as a Peace Corps Volunteer in Georgetown, Guyana. However, there’s something truly special about a power outage in Yangon, Myanmar. It’s a forced silence in a normally loud city. It’s a change of pace from my regular, busy routine. It’s a reminder I’m part of a community.

Electricity has been off and on this entire week. While at a restaurant a few nights ago, the power went out as my flatmate, Don, and I were chatting over a meal. The servers were quick to light candles for each table, and the ambiance created was actually better than when the power was on.

The roar of a generator and the flicker of lights meant this place had a backup power supply. But, on this particular night, even the generator stopped working shortly after everything came back on. We sat in darkness again, until our candle was lit. Eventually, the generator started working once more, and we ended our meal with light.

Many stores and teashops have generators. Most apartments don’t. This means people flock to these meeting points. Children play on the streets. There’s no sense in staying inside without a fan. No electricity means it’s time to be out and about, part of the community. On our walk home, we observed how seemingly everyone in the neighborhood waited for the power to come back on, together. It was beautiful.

The power was out most of the night. Don and I spent time huddled around candles on our wooden floor. Listening to music, reminiscing, and drinking beer. Don went to bed before me. After I blew out the candles, darkness so thick and black consumed the room. A silence I’ve never heard before buzzed in my ears.

I tried to get Don’s attention, but he had already fallen asleep. I stood in the middle of our room, feeling alone, without being able to see my hand in front of my face. The silence had a weight to it. Pressure surrounded me. I’ve never experienced such darkness and silence in my life. How could it be possible in a city of six million people?

Anxiety tried to overcome me. Now I know what people who are Claustrophobic must go through when they’re in tight spaces. It didn’t last long. Thankfully. I dozed off before having a panic attack.

When I got home from school the next day, there was no electricity. Again. The current stayed off most of the evening. Again. So, I sat on the floor and read a book by candlelight. It was a pleasant, peaceful and much needed break. It takes a power outage for me to stop sometimes, to allow myself to just be. In a place like Myanmar, a country used to power outages, life goes on with or without electricity. And sometimes it takes a power outage to see the light.

I can’t imagine if the power went out like this where I’m from in the United States. People would probably freak out! But, as we continue to deplete the world of natural resources, perhaps this will be what we have to look forward to. It wouldn’t be such a bad thing, would it? It’d force us out of our homes at least, away from technology and into the community.

My favorite part about blackouts in Yangon; however, is when the power comes back on. Not necessarily because I want electricity for my plugged-in needs, but because the entire neighborhood can be heard cheering. As if everyone is watching a football match. We’re in this together.

JOIN CHASE: When You Move to Myanmar