MYANMAR SLAPPED ME IN THE FACE WITH PERSPECTIVE, AGAIN 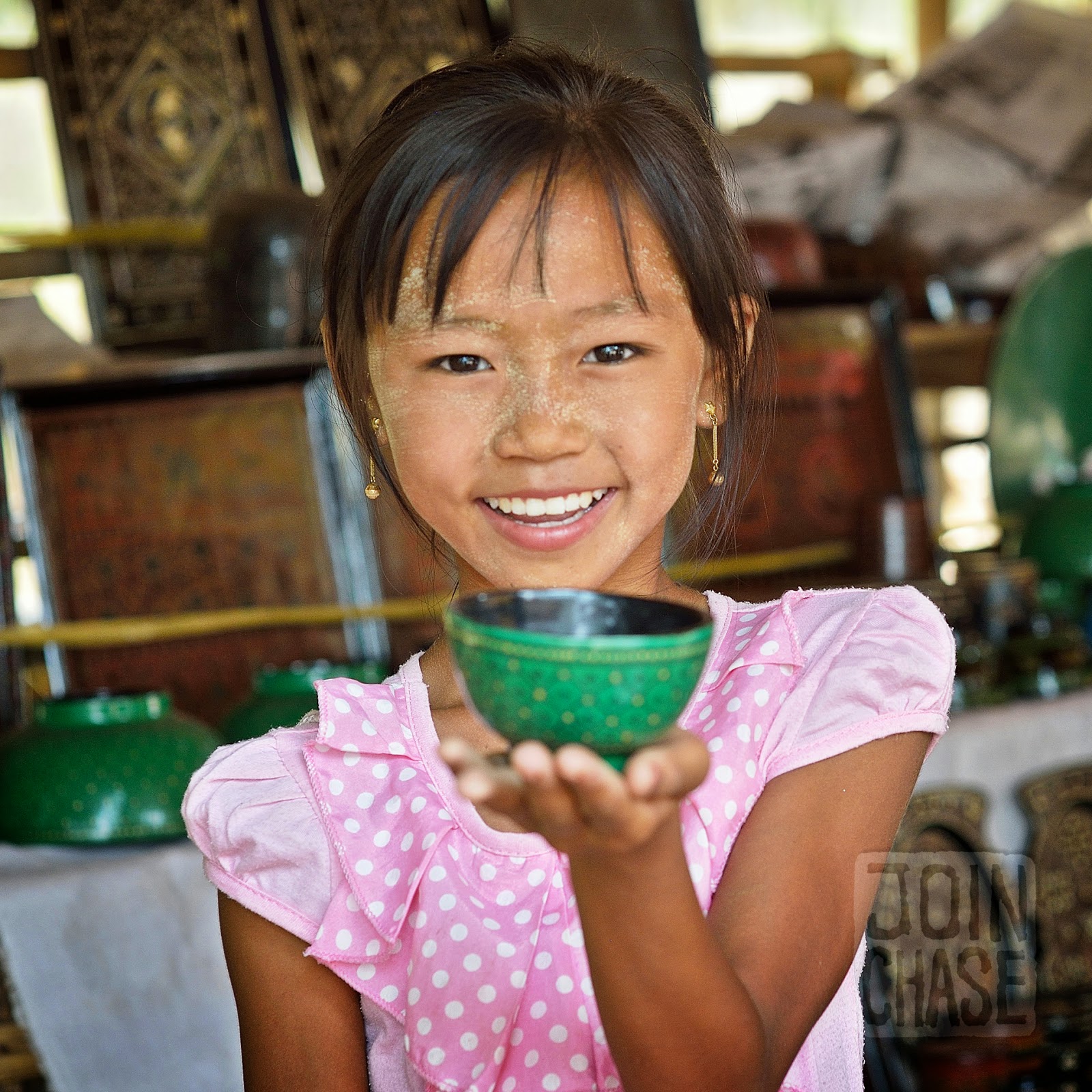 She rattled off just about every drink imaginable. The moment we approached the temple. She spoke so quickly I could hardly understand. I immediately assumed she just memorized enough English to make money from tourists. We smiled our rejection and continued to walk.


Sellers lined the path to the entrance of Shwegugyi Temple. An older woman beckoned us to buy her coconuts. She had a lovely bunch. Other vendors displayed gorgeous lacquerware and various souvenirs. I’m sure some sand painters were around, too. It’s common to see men selling this traditional form of art throughout Bagan.

Right before entering the temple, the girl who tried to sell us beverages came up from behind. I mentioned to my friends about kids like her. I’ve run into some of them at other locations in Bagan. They follow you around, tell you about the history of a place, in English, and then ask for money at the end.

I’m not a fan of this concept gaining popularity in a country on the verge of being completely transformed by mass tourism. If I wanted a tour guide, I’d ask for one. I want to experience the incredible ancient structures of Bagan in an intimate, personal way.

She began telling us about Shwegugyi Temple. I kept my distance, trying to politely avoid her so she’d leave us alone. We spread out a bit, but she kept up. After awhile my bitterness about her accompanying us began to wear off, and I started to realize something was different about this girl.

Wine Nadi’s knowledge of the temple didn’t impress me as much as her comprehension of English. She could actually use the language naturally. She joked around, cautioned us to walk slowly up and down the steps, and maintained a polite and somewhat professional charm the entire time. She was even able to answer additional questions we had, ones she couldn’t have prepared for.

By the time we left the temple, all of us were enthralled. Although her motives weren’t entirely pure, she provided us with a really good tour. She invited us to check out her family’s lacquerware stand just across the road as we were exiting. We graciously followed. It was the least we could do after the time she spent showing us around.

The stand was humble with just a few pieces of lacquerware. Her family made some, and others had been purchased to sell. We ended up buying several items from them, mostly because Wine Nadi was such a good seller as well. She paired pieces together, and offered discounts to get us to purchase more.

We told Wine Nadi’s aunt how awestruck we were with her English skills. I could tell her aunt was very proud. She mentioned they’re trying to make enough money to put Wine Nadi through school. I believe it, and can only hope she has access to a good education. She’s definitely working hard for it.

I’m reminded of some former, as well as a few current students, who don’t seem to want to be in school, who just take learning for granted because it’s provided. How many kids around the world, like Wine Nadi, have to work to pay for their schooling? It saddens me to think about this, and to know I’ve also taken my education for granted.

Myanmar slapped me in the face with perspective, again. So many of my presuppositions about life and people have been beaten out of me here. A stinging sensation lingers after getting smacked by reality, the kind that can’t be rubbed away.

It seems most interactions I’ve had with children in Myanmar have a way of turning my negative and critical thinking into positive perceptions. I’m thankful for that. And I’m grateful for them. Thank you, Wine Nadi.

JOIN CHASE: From Yangon to Bagan and Back on a Budget
JOIN CHASE: What a Child in Myanmar Taught Me About Beggars