BIKING AROUND KOREA: SEOUL TO BUSAN 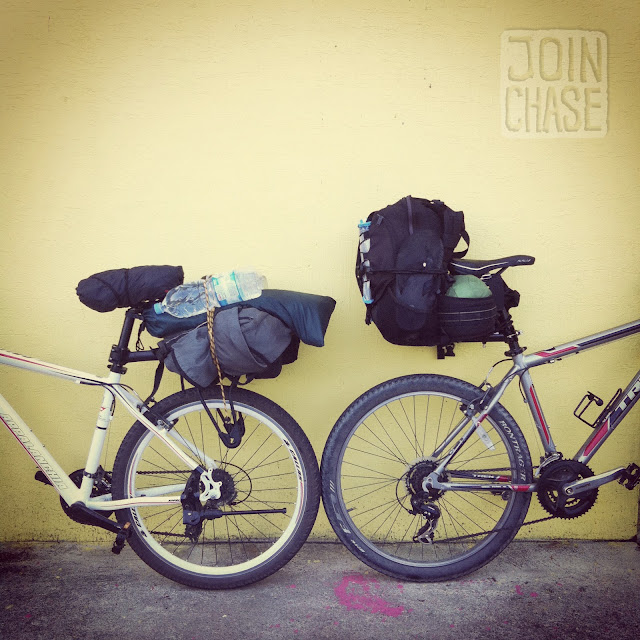 You haven't fully experienced South Korea until you hop on a bike and go. Rural South Korea is Korea at its best. And this adventure gets up close and personal with The Land of the Morning Calm.

Please note: Stories about our journey are posted in smaller day-by-day segments below. This blog includes an overview of the trip for anyone interested in doing it, as well as a few tips and helpful links.

As part of a massive river restoration project, the South Korean government has created bike paths that mostly follow four of the nation’s largest rivers, making it possible to travel from Incheon to Busan by bicycle.

Although met with plenty of political and environmental opposition, The Four Major Rivers Restoration Project, led by [former] president Lee Myung-bak, not only aims to improve water security, flood control, and ecosystem vitality, it also encourages more people to discover what the Republic of Korea is all about on the countryside of life.

In addition to biking from Incheon to Busan, you can also explore the Guem and Yeongsan rivers. Various other bike paths already exist throughout the country as well. And as biking continues to gain popularity, South Korea will likely become much more biker friendly.

The total distance from Incheon to Busan using bike trails is approximately 600 kilometers. If you choose to take this route, you’ll follow the Han and Nakdong rivers. The Seajae Bike Road connects the two river paths by cutting through challenging mountain terrain for some extra fun.

Don’t be deceived. Just because the bike paths follow rivers doesn’t mean it’s going to be flat and easy the entire way. In fact, it’s quite the opposite. There are many steep inclines, and swerving declines to survive. But, gorgeous valleys with breathtaking views will be your reward on the way up and down.

The paths are well marked, but with room to improve. Opportunities to take a wrong turn and/or get lost still abound. Exercise caution as the trail often uses roads where it’s either impossible or unnecessary to have a separate path.

Be sure to have enough water to last for a very long time, unless you’re okay drinking water from questionable sources such as a hose from someone’s yard, or iced tea a random ajumma hands you. You’ll learn to appreciate convenience stores even more after making this trek. Contrary to popular belief, there isn’t a 711 or Family Mart (now CU) on every corner of Korea.

Biking Around Korea: Seoul to Busan